WOLF REICHT ARCHITECTS, the Austria-based firm is renowned for its design excellence, having built itself an impeccable reputation in creative and technical architectural mastery. In recognition of this very achievement, Wolf Reicht Architects was awarded the title Best Luxury Architect Studio in Austria.

It comes as no surprise that Wolf Reicht Architects would perform as well as they have in the 2021 edition of Luxury Lifestyle Awards considering that in 2020 they were crowned Best Luxury Architect and Interior Design Studio in Austria.

Wolf Reicht Architects are the brains behind some of the most inspiring designs in Austria, including Event Centre Metastadt, premium residential units in Salzburg, and various five-star hotels across the country. The firm has also established a solid footprint in India and China.

Wolf Reicht Architects is well known for its versatility and individualistic approach to each project they take on. This has been one of the key drivers of their success, in addition to their willingness to embrace unconventional thinking when it comes to crafting their masterpiece solutions.

Specifically, the highly talented inter-disciplinary team at Wolf Reich Architects works on the philosophy of ‘efficient aesthetics’, which is based on the premise that the whole is greater than the sum of its part. When it comes to design, this means integrating smart energy systems and thinking of additional benefits both for now and the future of the project.

Wolf Reicht Architects was founded by Wolfgang Reicht in 2013 after he had spent years honing his craft at other firms, including some in Germany. The Gnas-born visionary is also a qualified real estate developer. 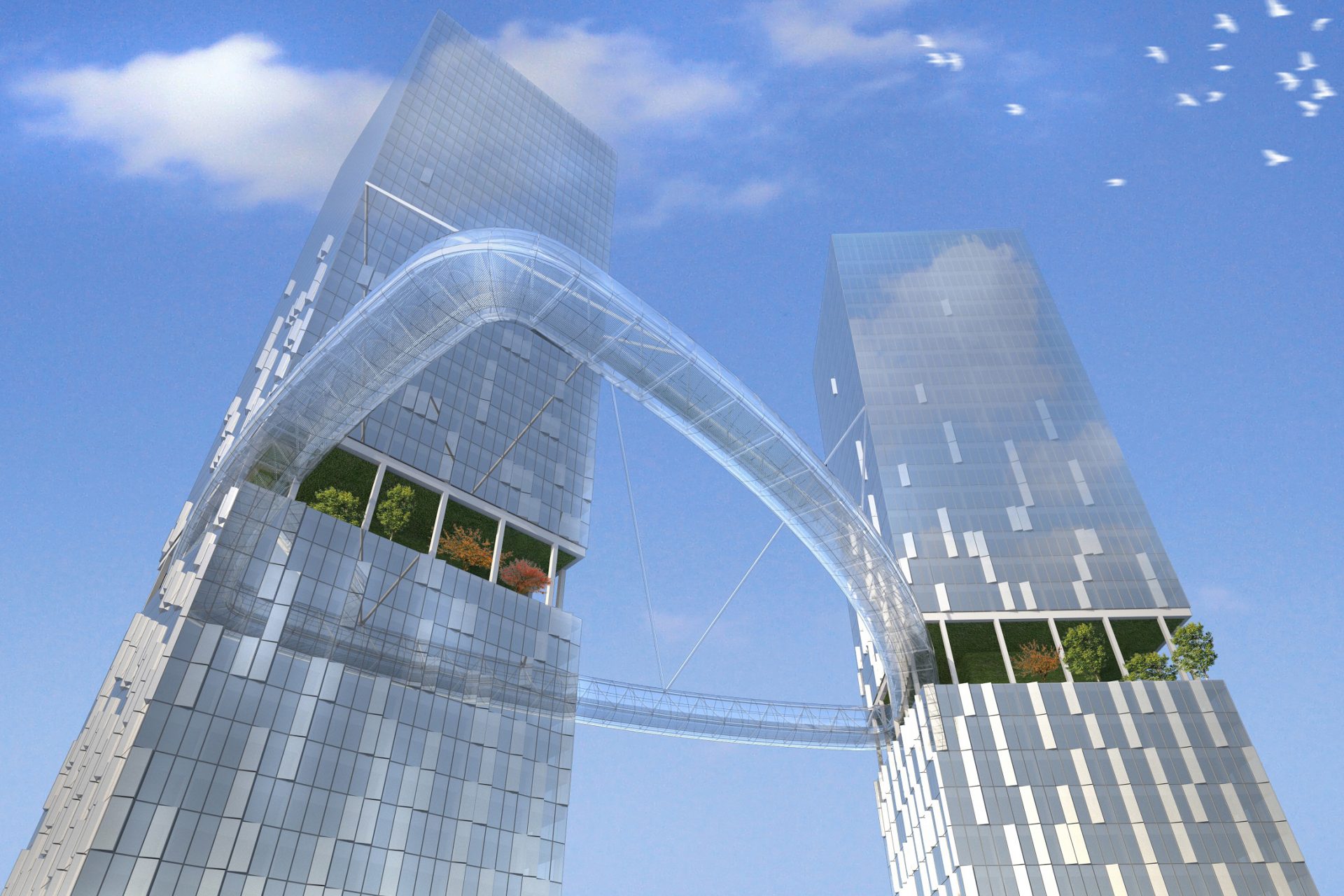 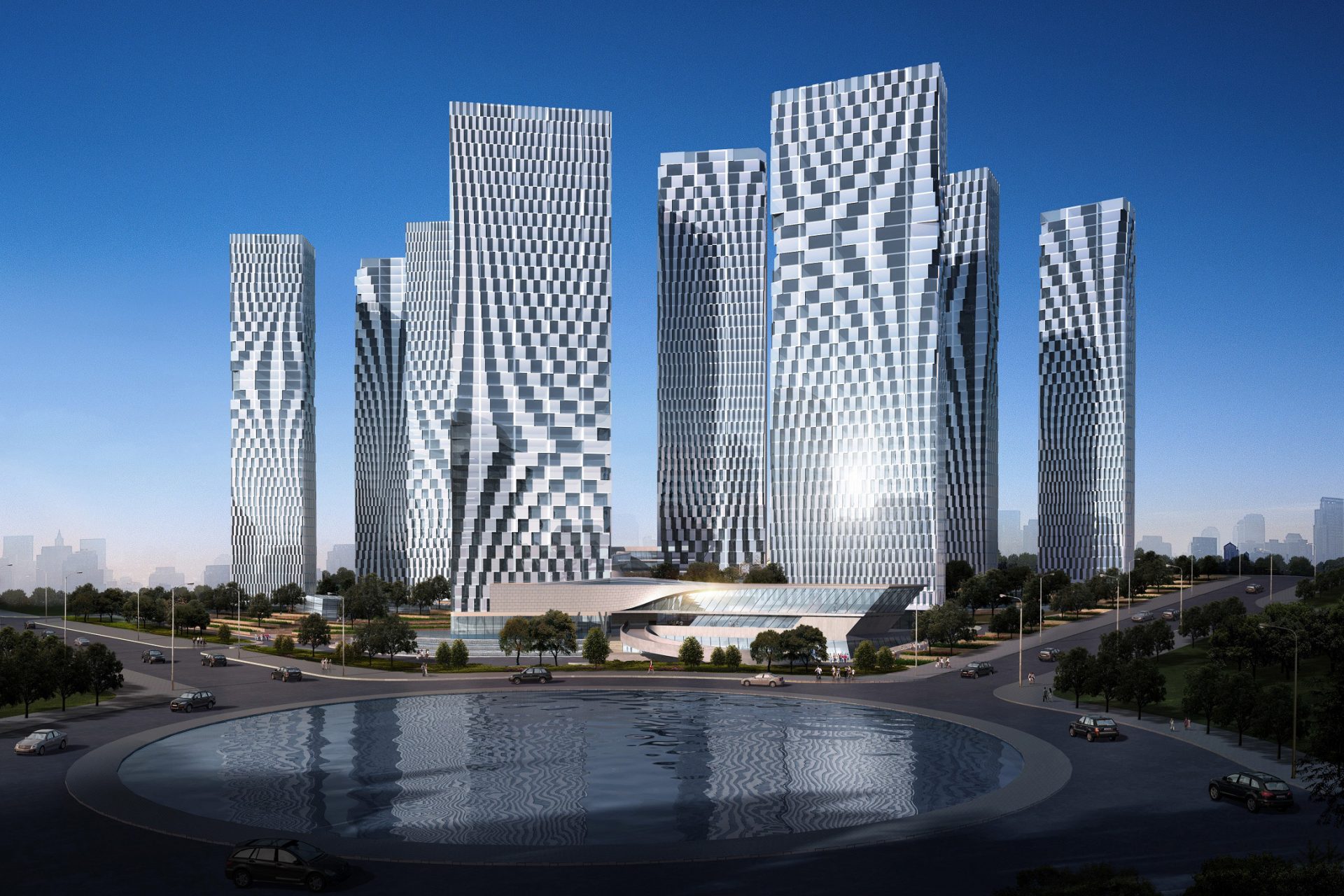 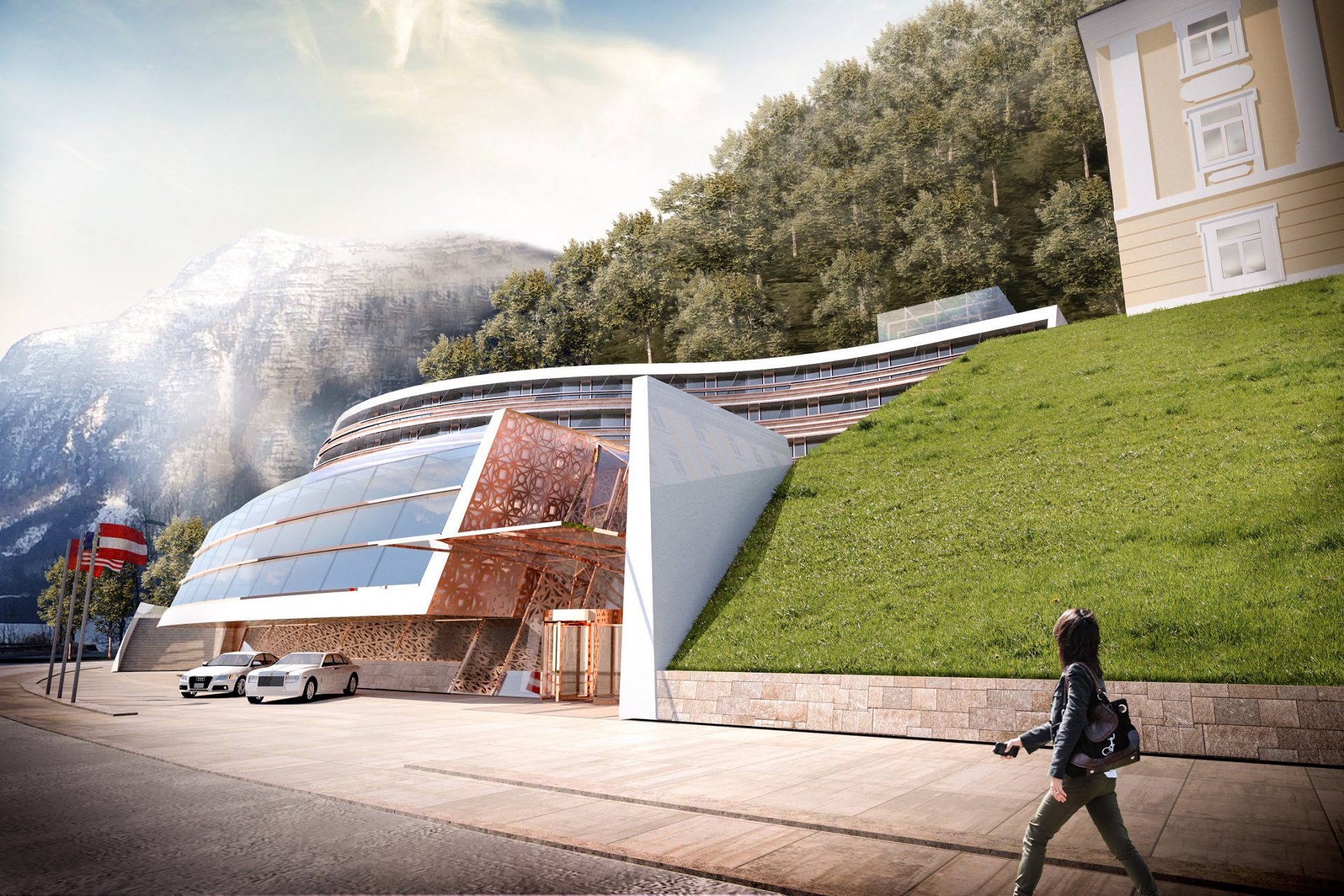 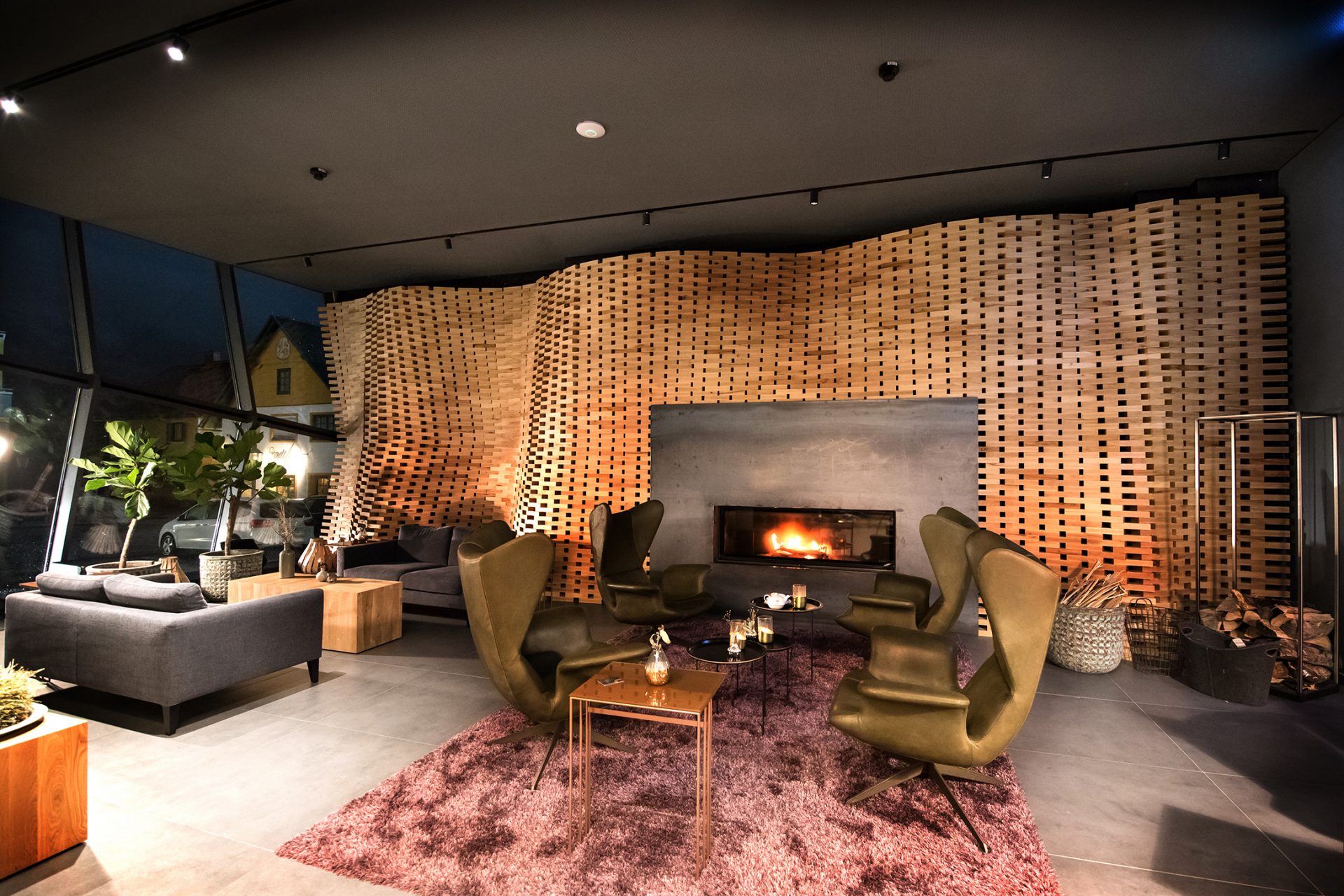 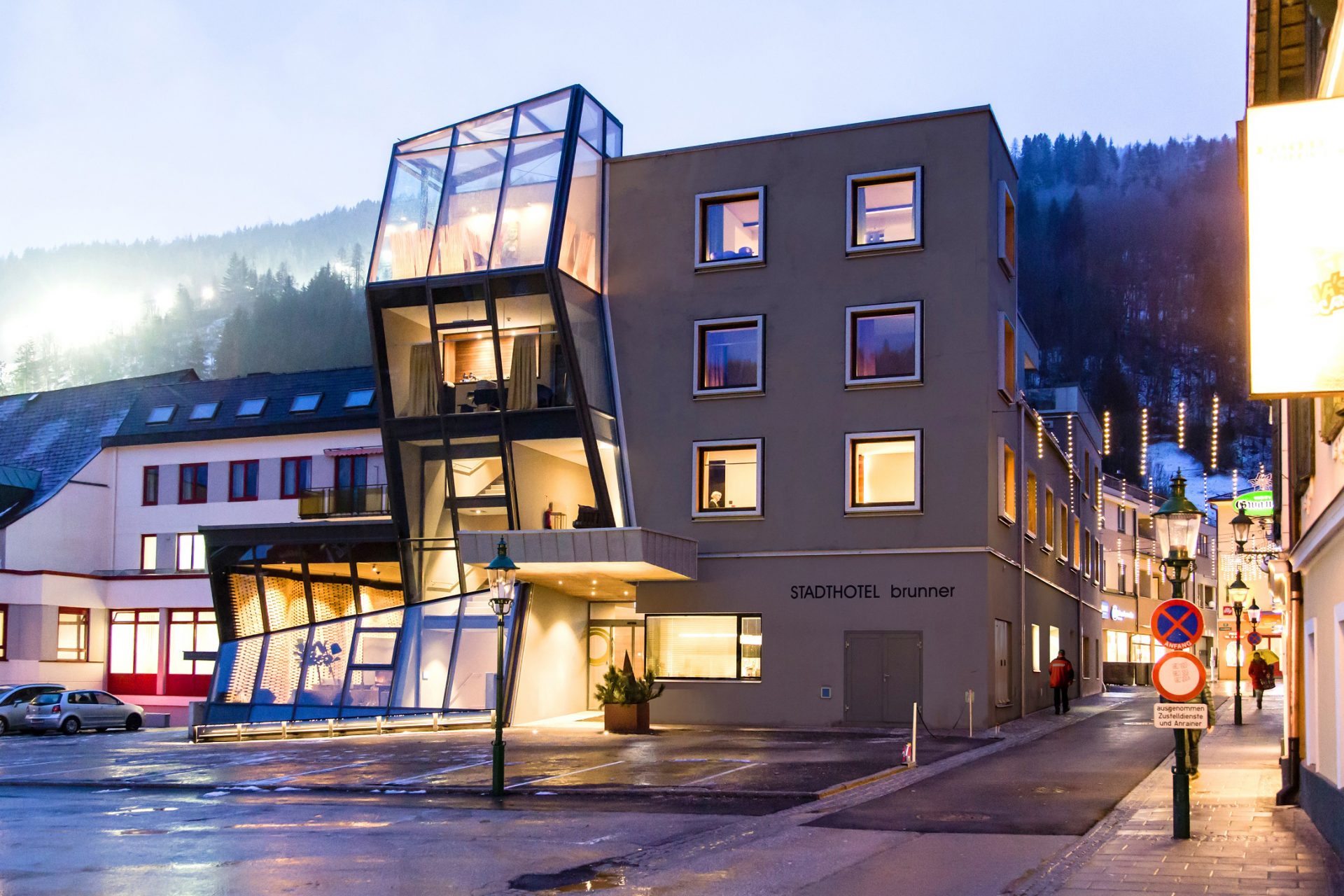 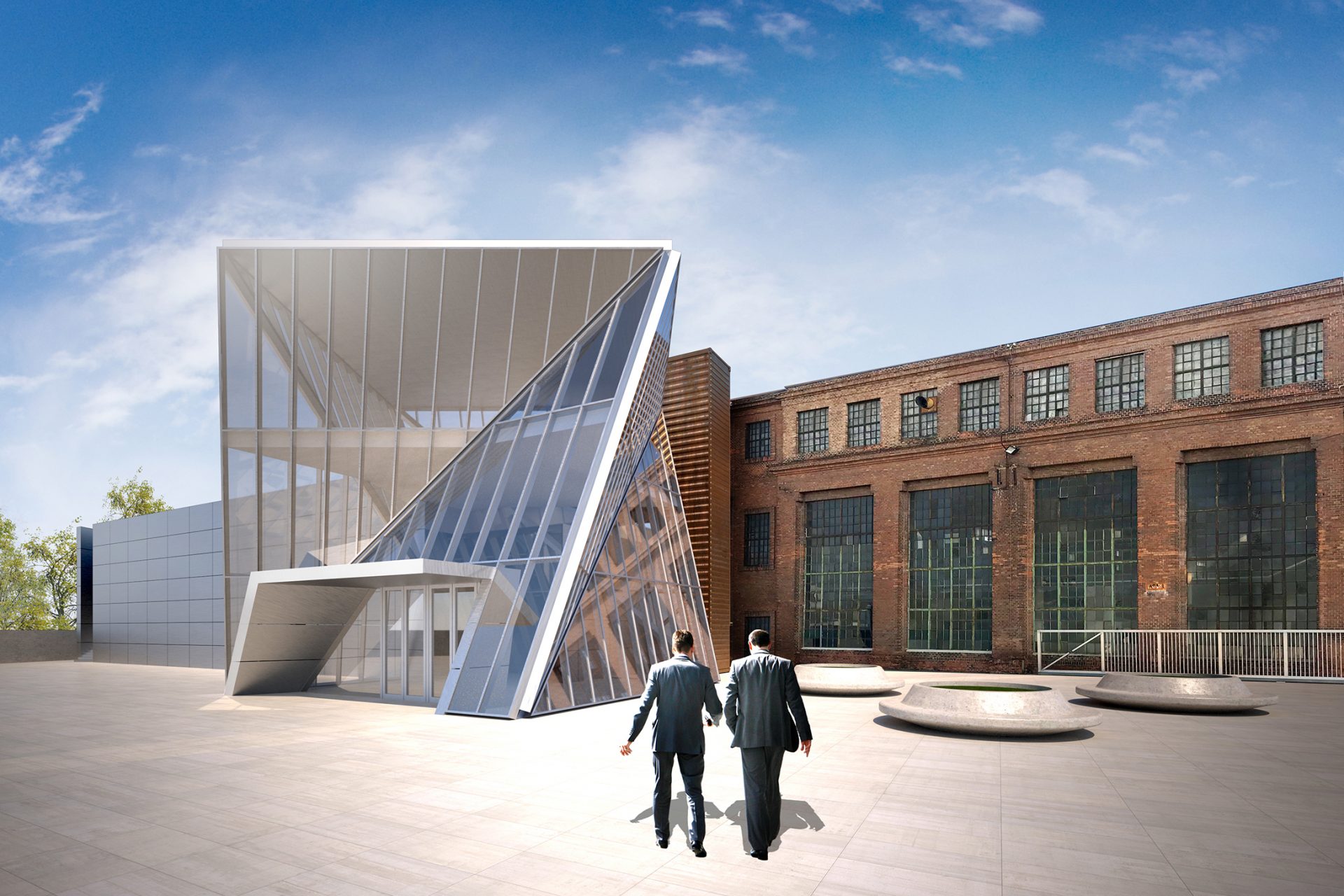 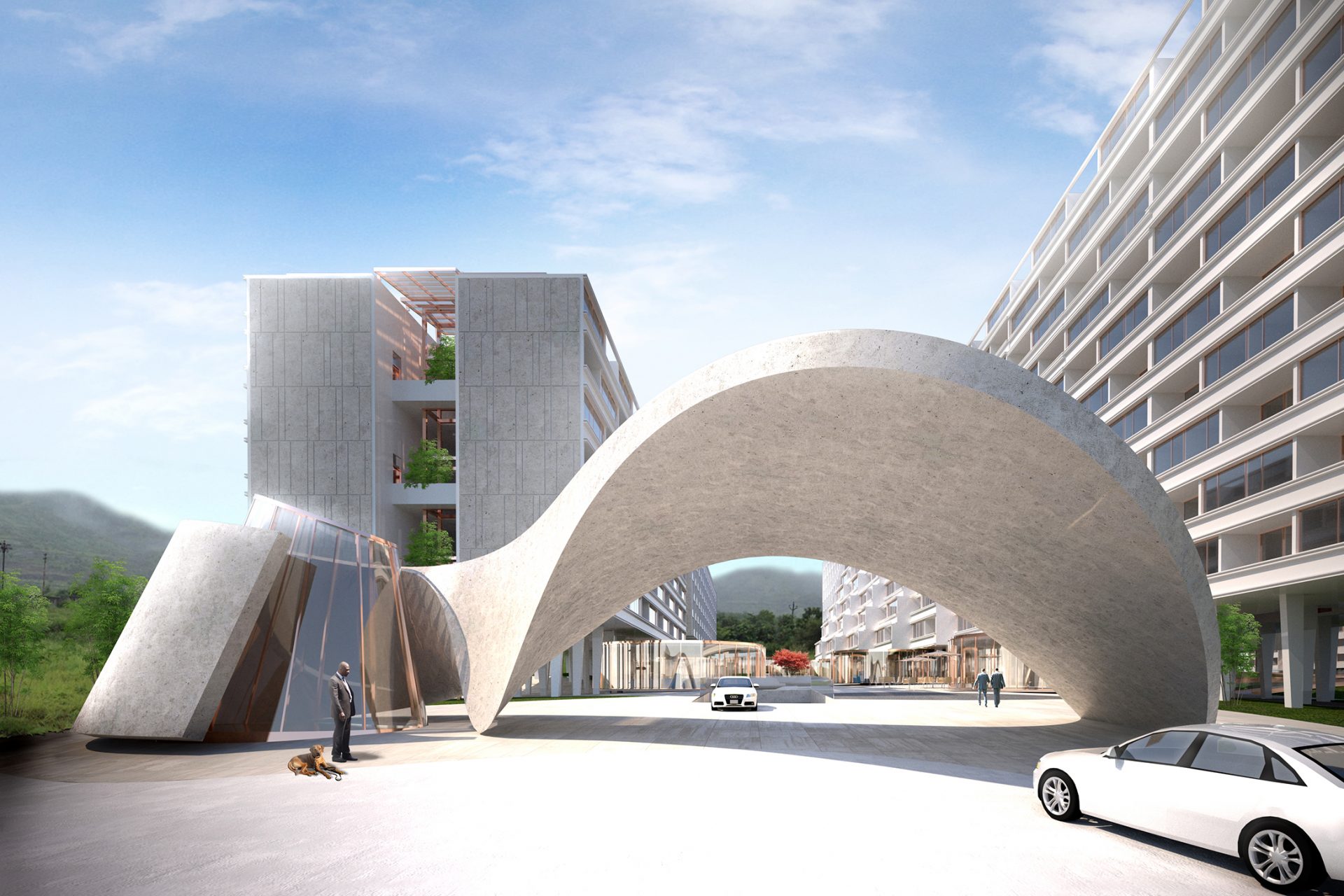 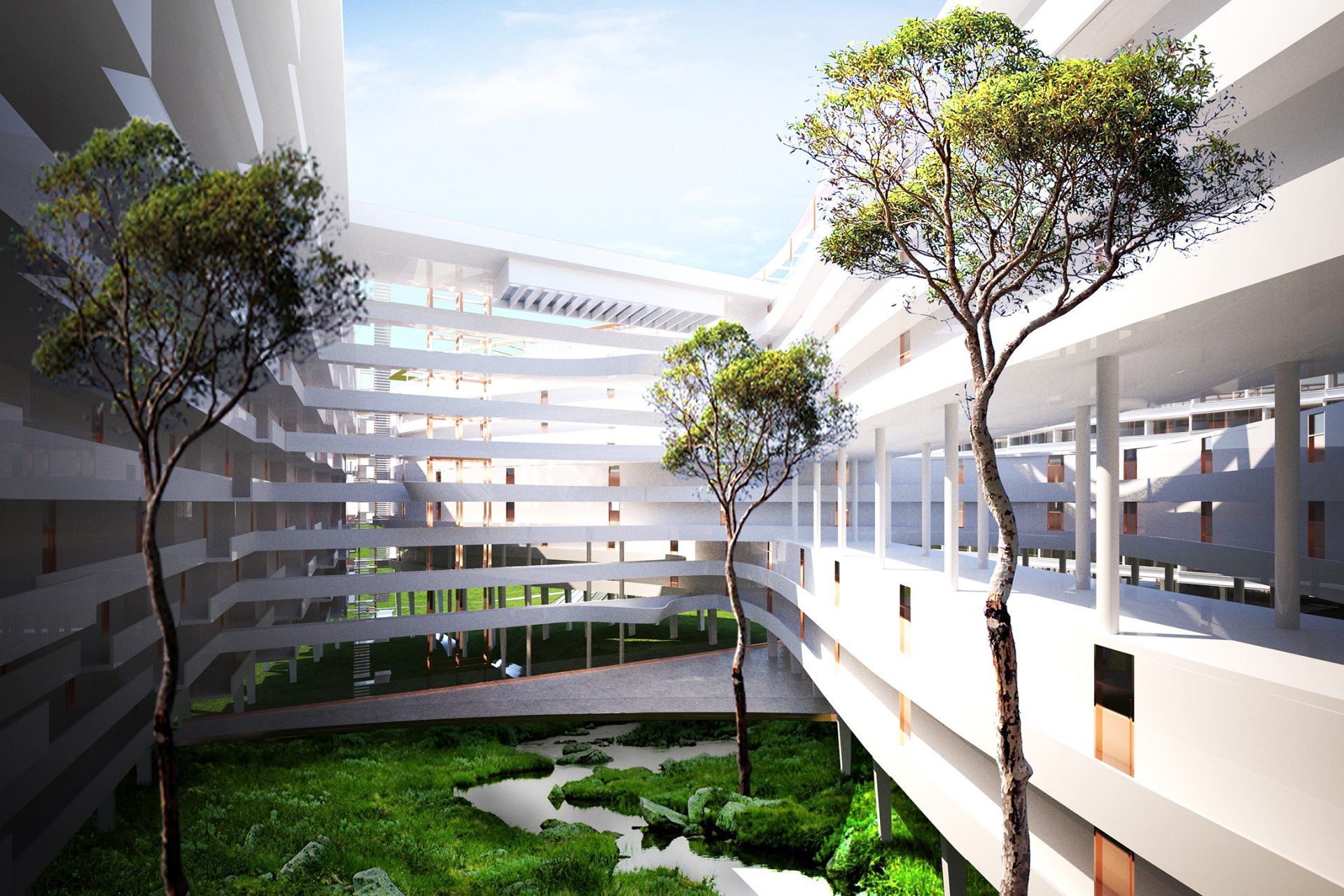 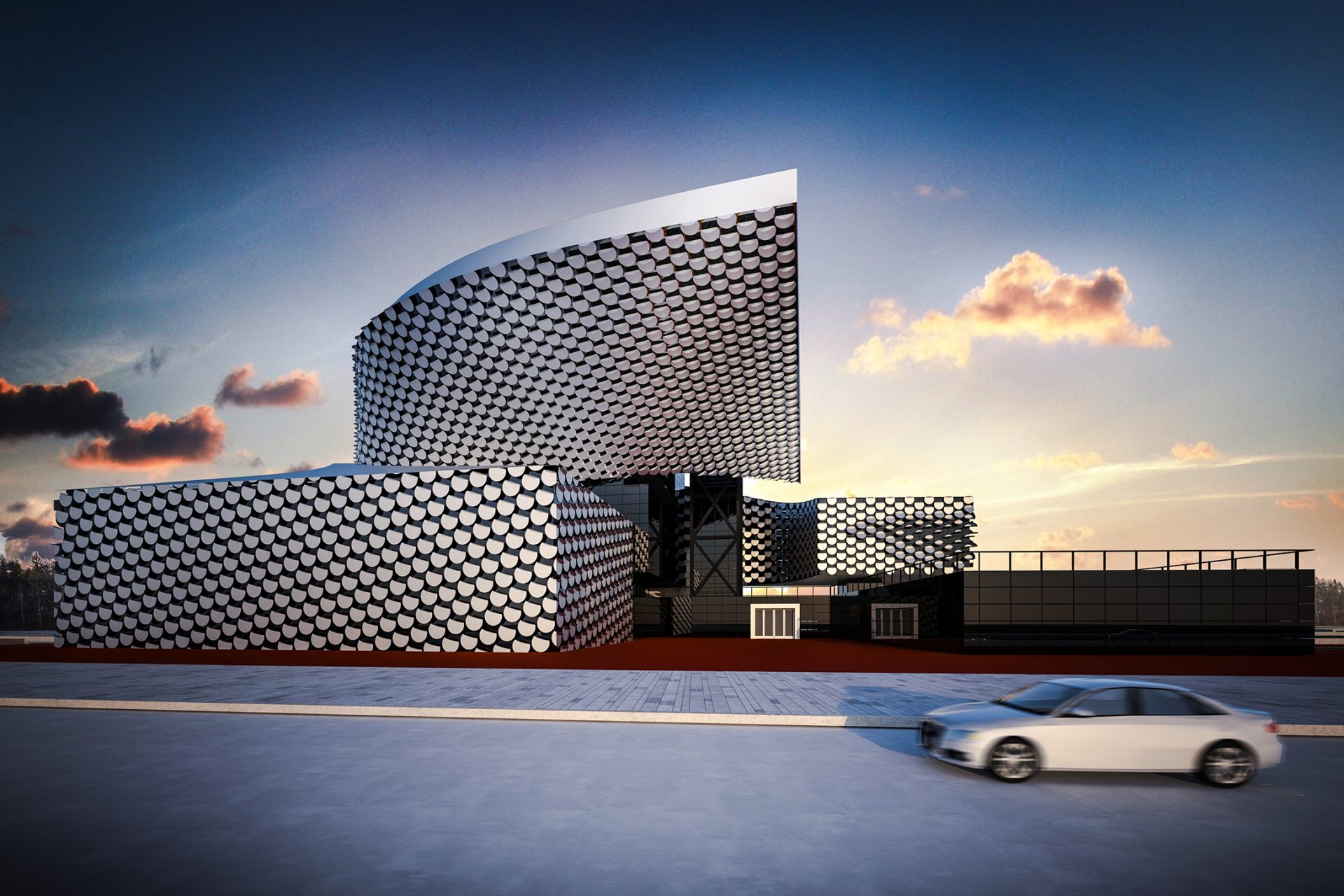 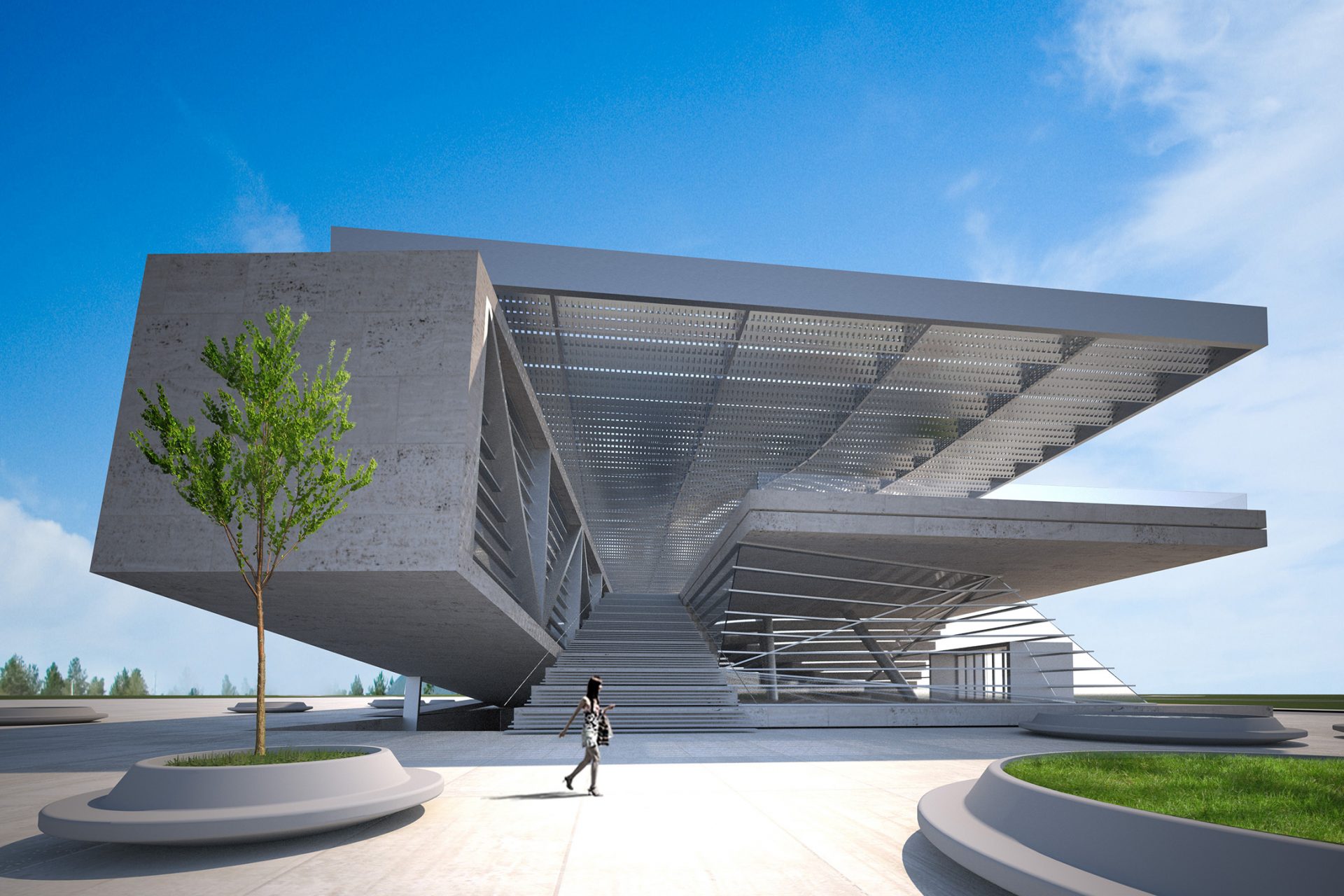 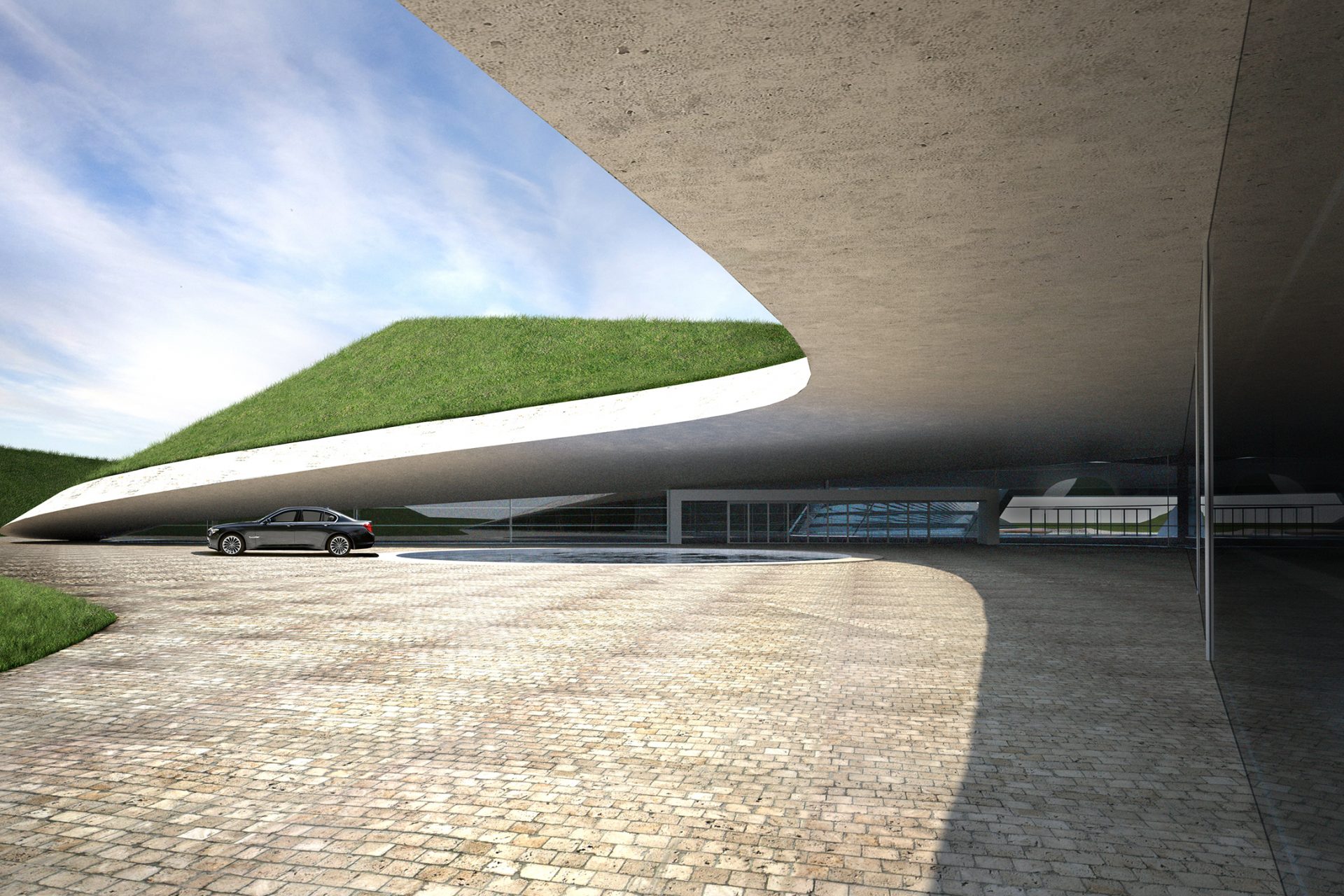