Since 2004 the firm has worked in India, Sri Lanka, UAE and many countries in South America, along with an ongoing flow of projects mainly in Uruguay and Argentina. The association between Ponce de Leon’s firm and worldwide renowned fellow Uruguayan architect Carlos Ott allowed the creation of a new practice specialized in large-scale Master Planning, Cultural, Office and Residential projects. The Celebra Office Building was awarded the International Commercial Property Award in association with Bloomberg Television, in the International Architecture Award (Office) category in the year 2010. Another one of their projects, Siruseri Technology Park for TATA Consultancy Services (located in Chennai, India), has won the International Property Awards in association with Bloomberg Television for Best Office Architecture both in India and Asia Pacific, and also the International Architecture Award (Office) in 2011.

Architecture and sustainability are inseparable in an integrated design. Architecture presents a unique challenge in the field of sustainability. Sustainable construction is defined as “the creation and responsible management of a healthy built environment based on resource efficient and ecological principles”. Sustainably- designed buildings intend to lessen their impact on our environment through energy and resource efficiency. In this way, we will achieve an environmentally-friendly architecture avoiding the use of artificial energy.

Our projects range from single-family residences, to IT Parks, Hotels and Multi- Housing developments in various parts of the world. 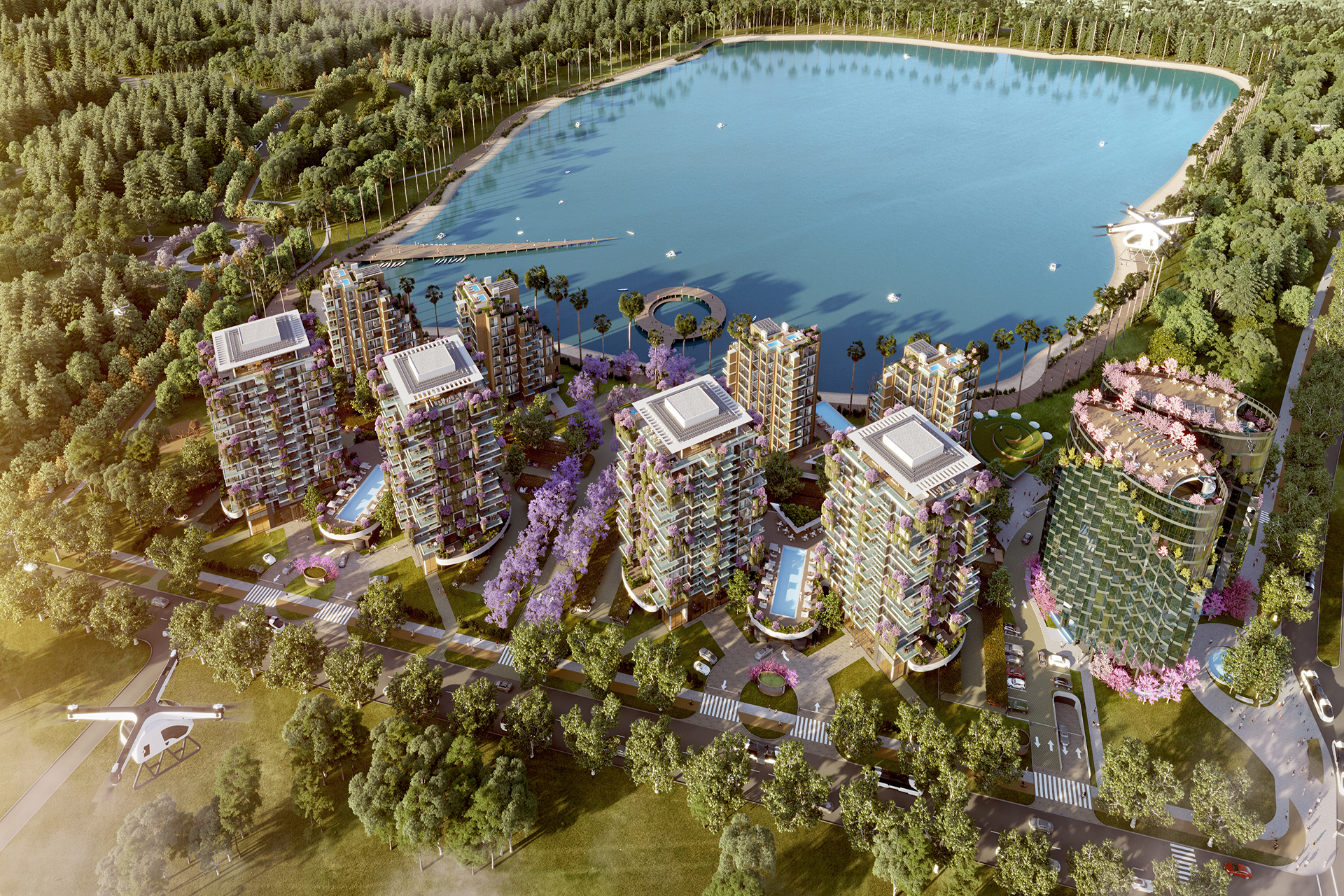 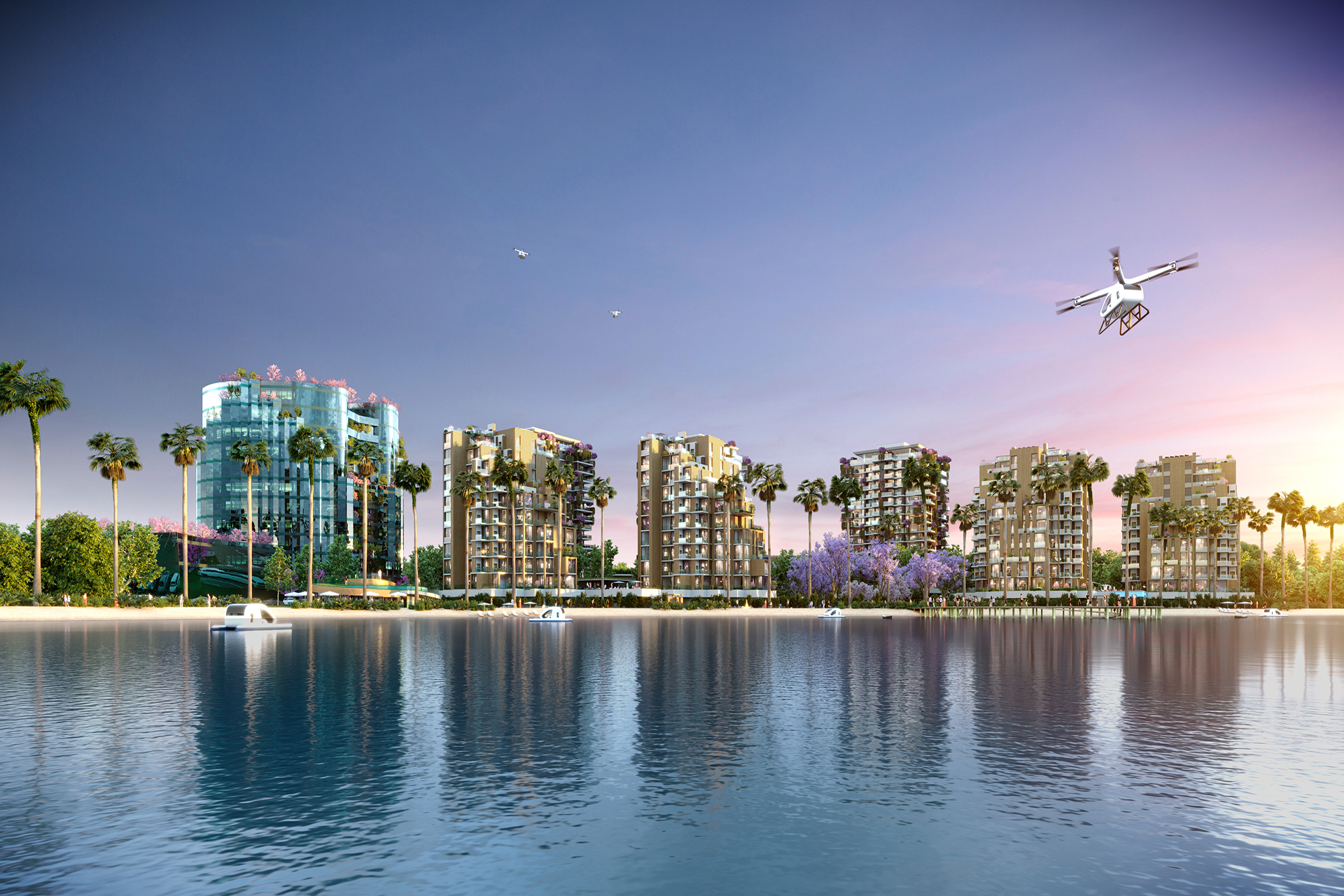 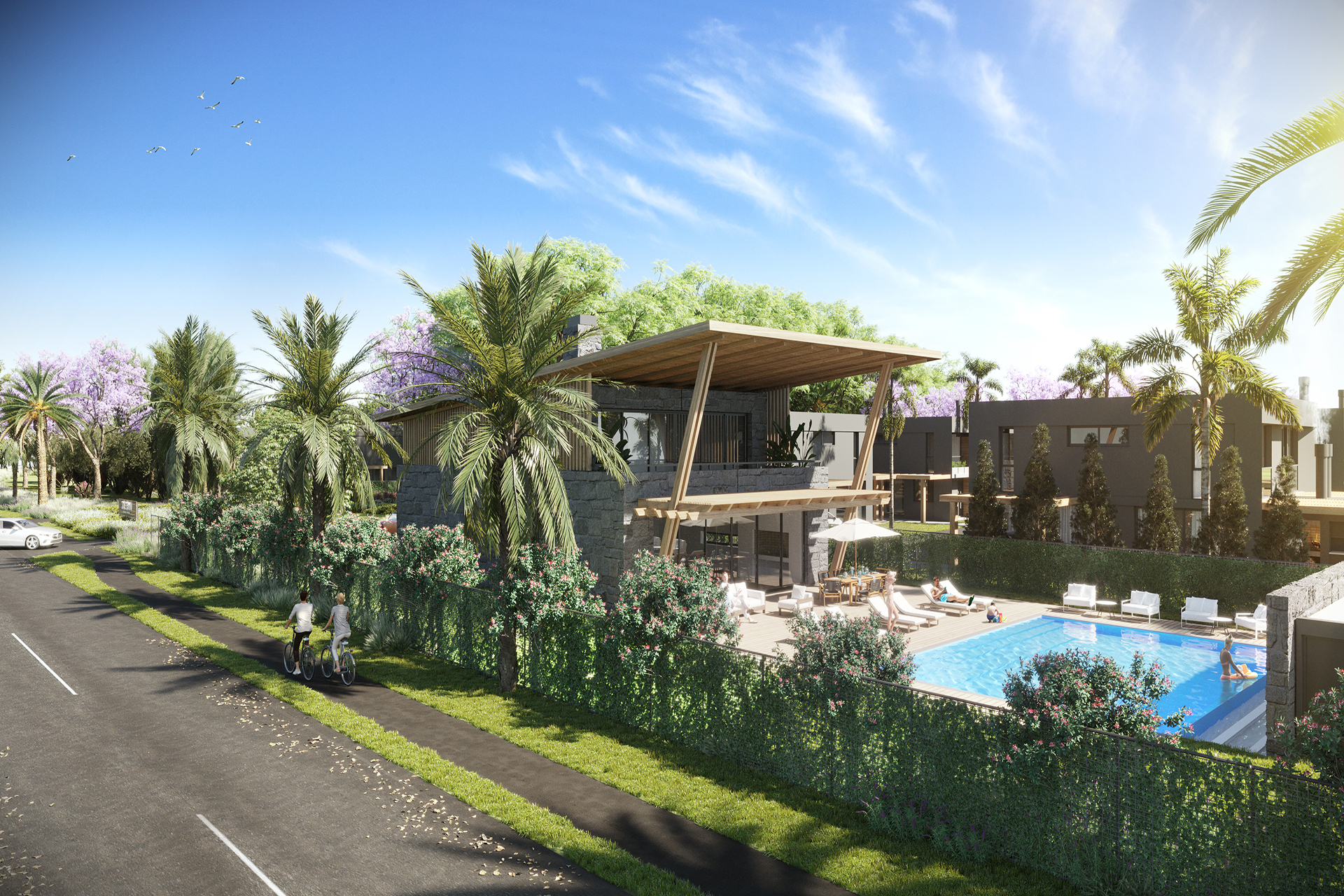 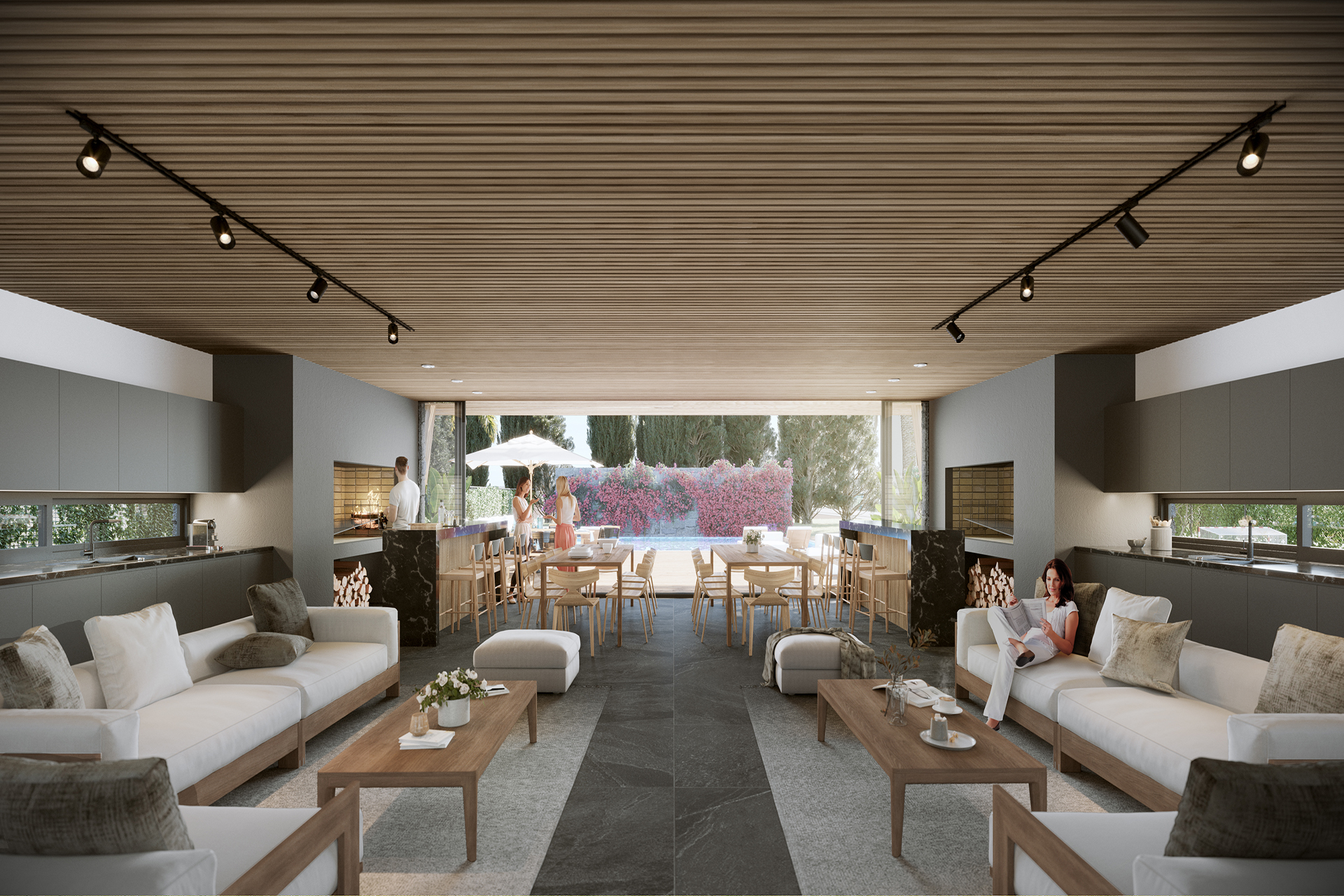 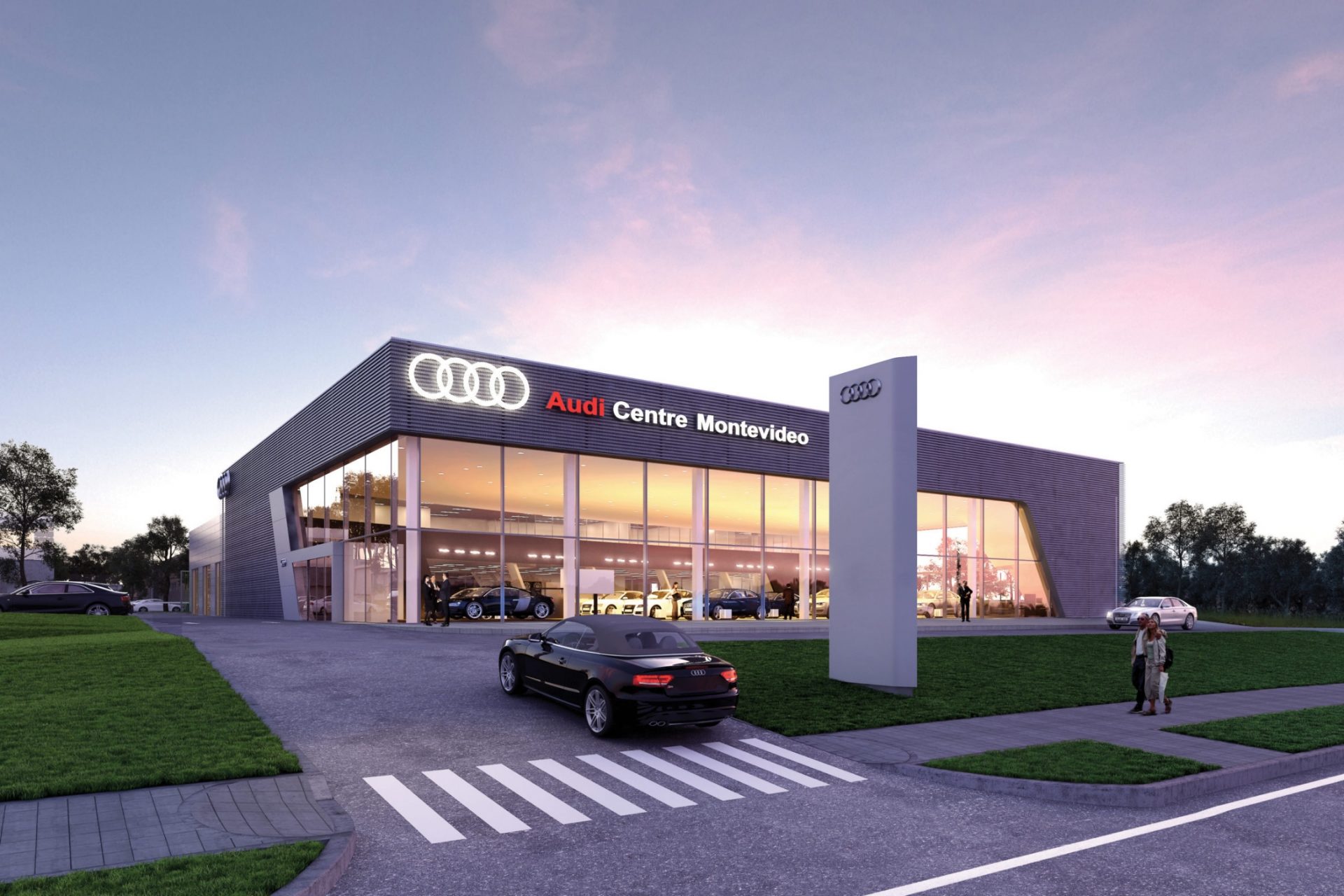 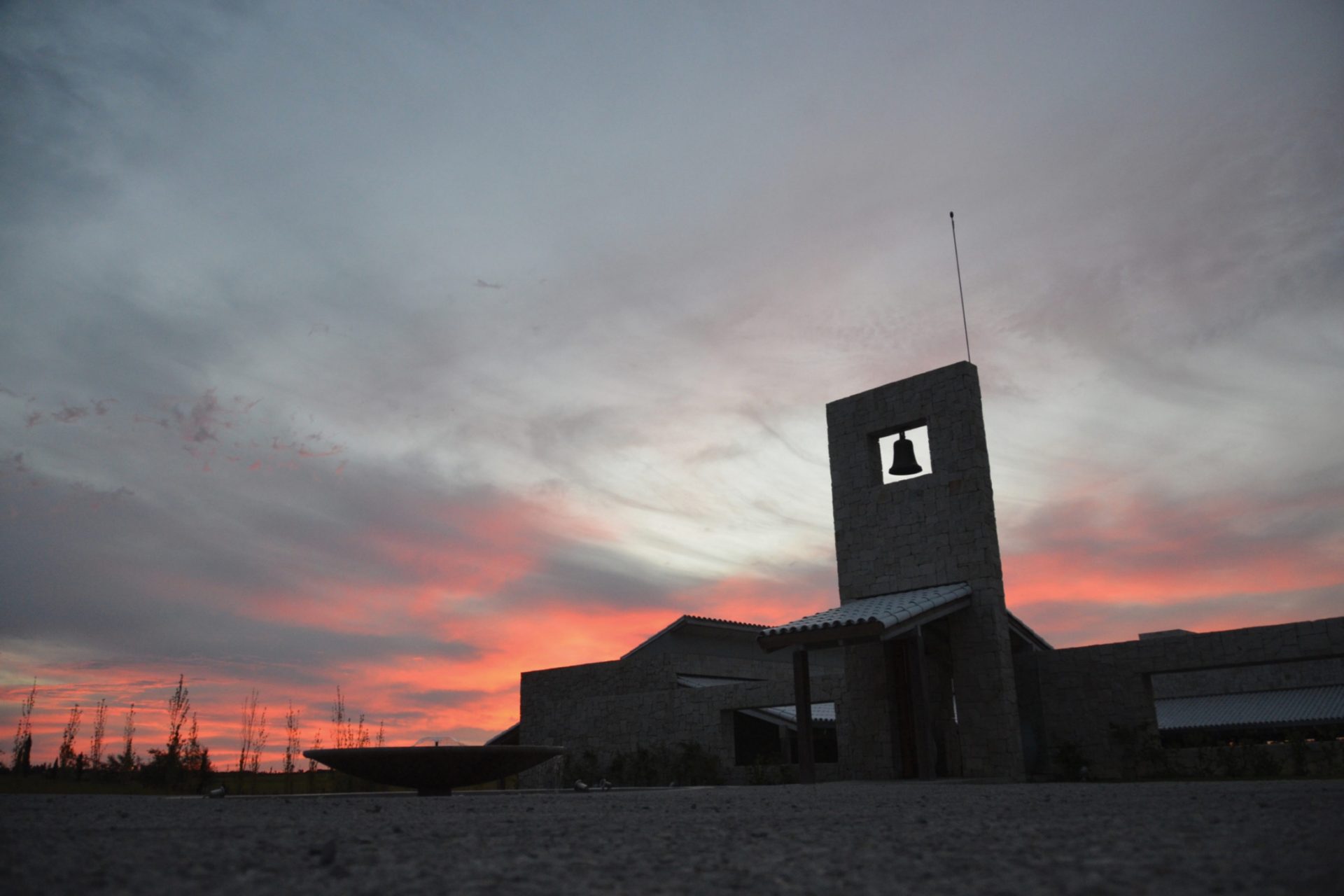 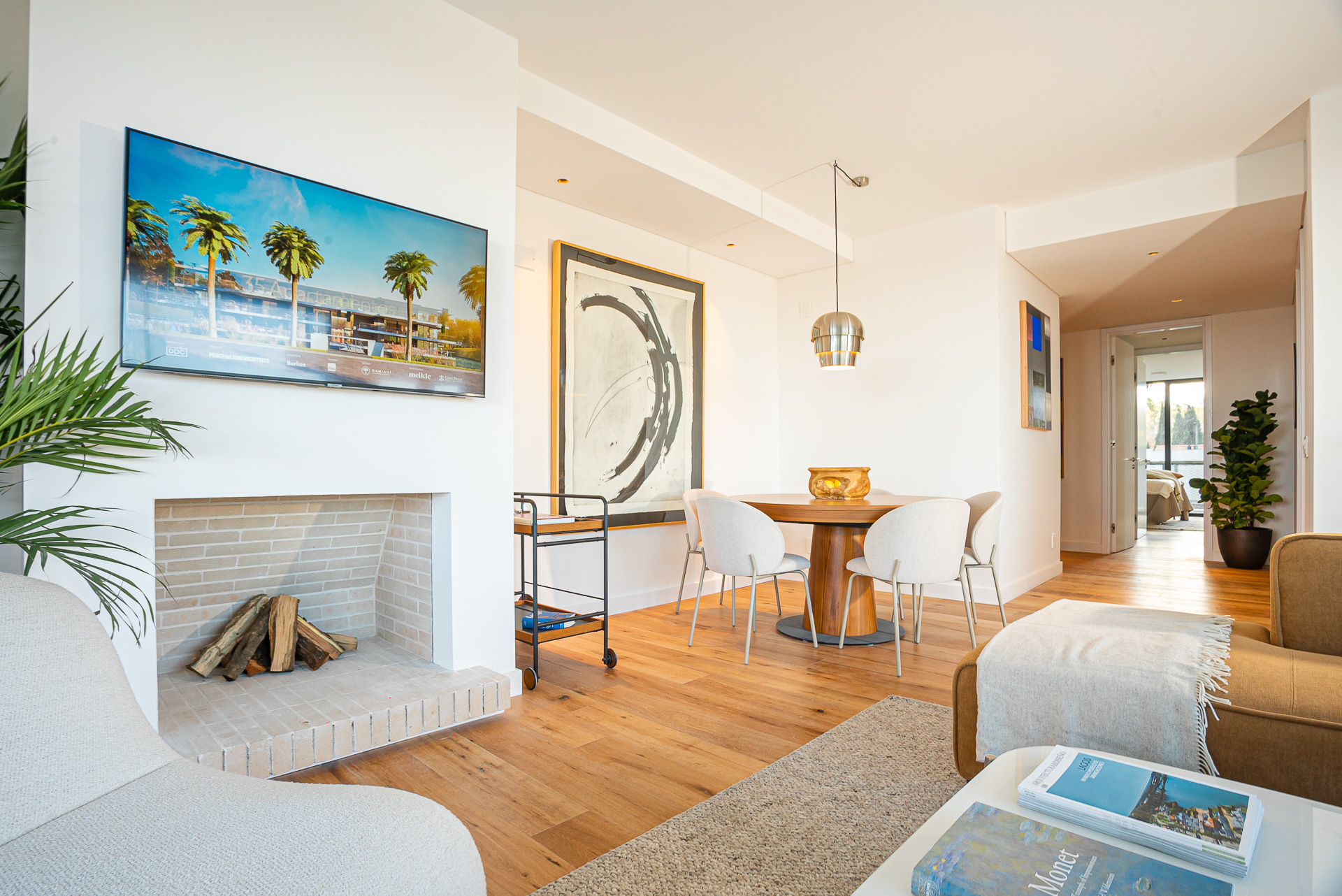 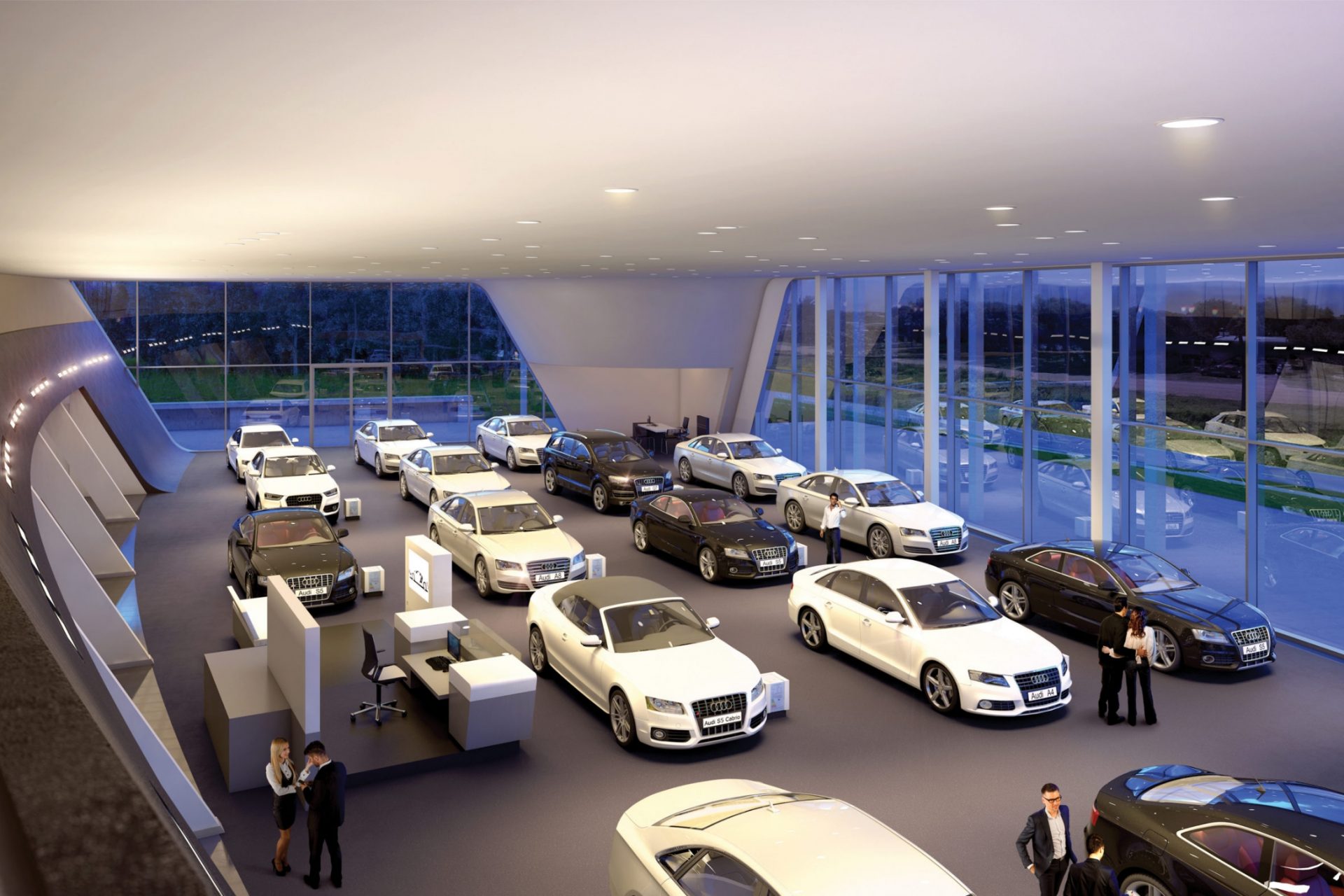