Joan Miquel Seguí Arquitecture is a Mallorca-based architectural studio offering modern and Mediterranean architecture, rich in detail and that establishes a dialogue with the surroundings. Their contemporary and preferably clean-lined, geometrical shapes show an intense connection to the place itself. Each of their projects is unique, created from scratch and has its own personality. At the same time they have strong, common factors such as being rooted in Mallorca, listening to the place or conveying emotions.

The leading architect Mallorcan-born Joan Miquel Seguí, Doctor of architecture, has been involved in the architectural business since 2007. After his formation, he worked in various cities, including Paris, New York, Lisbon, and Barcelona. In 2016 he founded his own architecture studio in the heart of Palma de Mallorca. Today, he and his international team create projects that are recognized not only in Mallorca but also abroad. Joan Miquel Seguí Arquitecte’s portfolio consists mainly of upscale residential projects as well as hotel projects and public buildings. 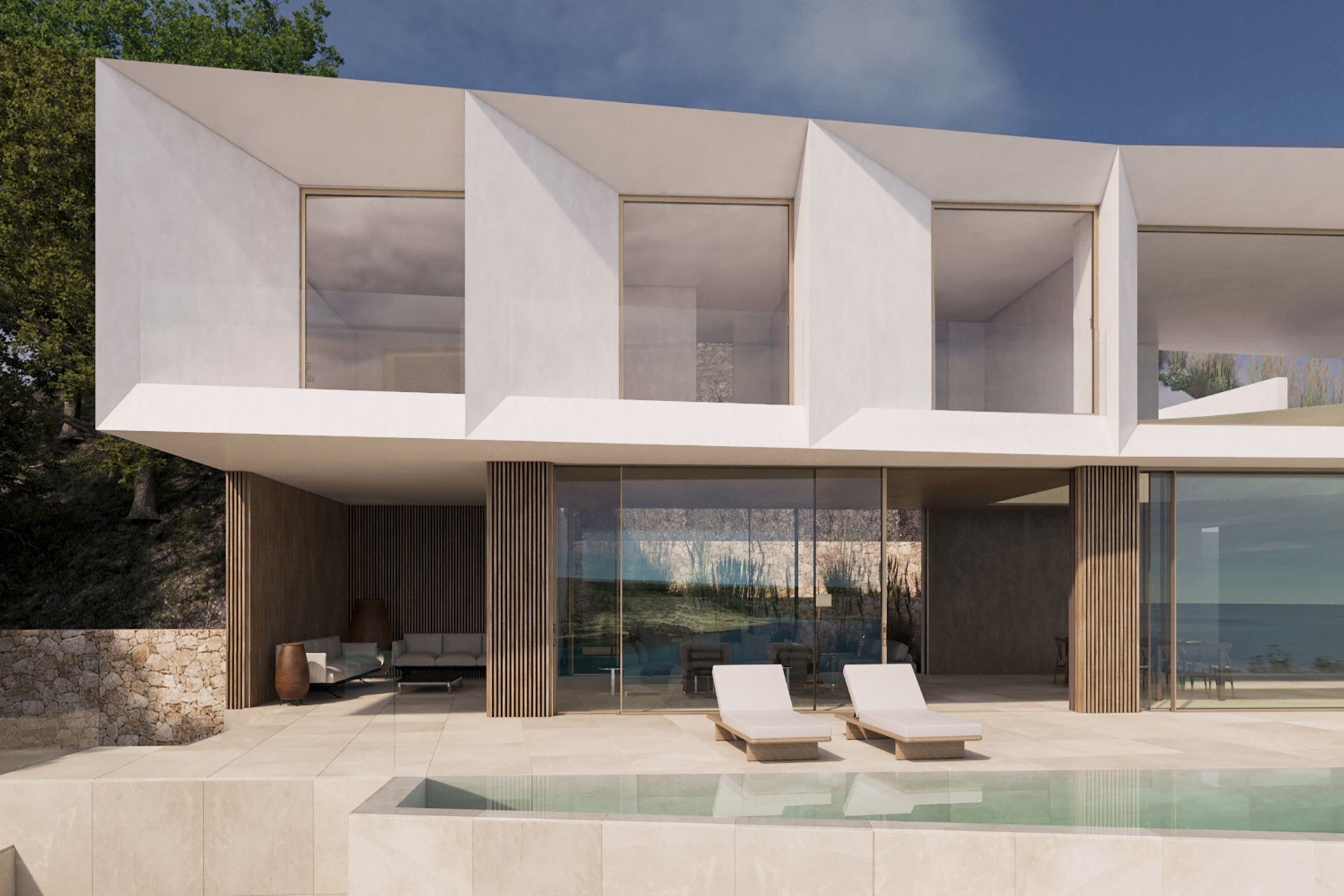 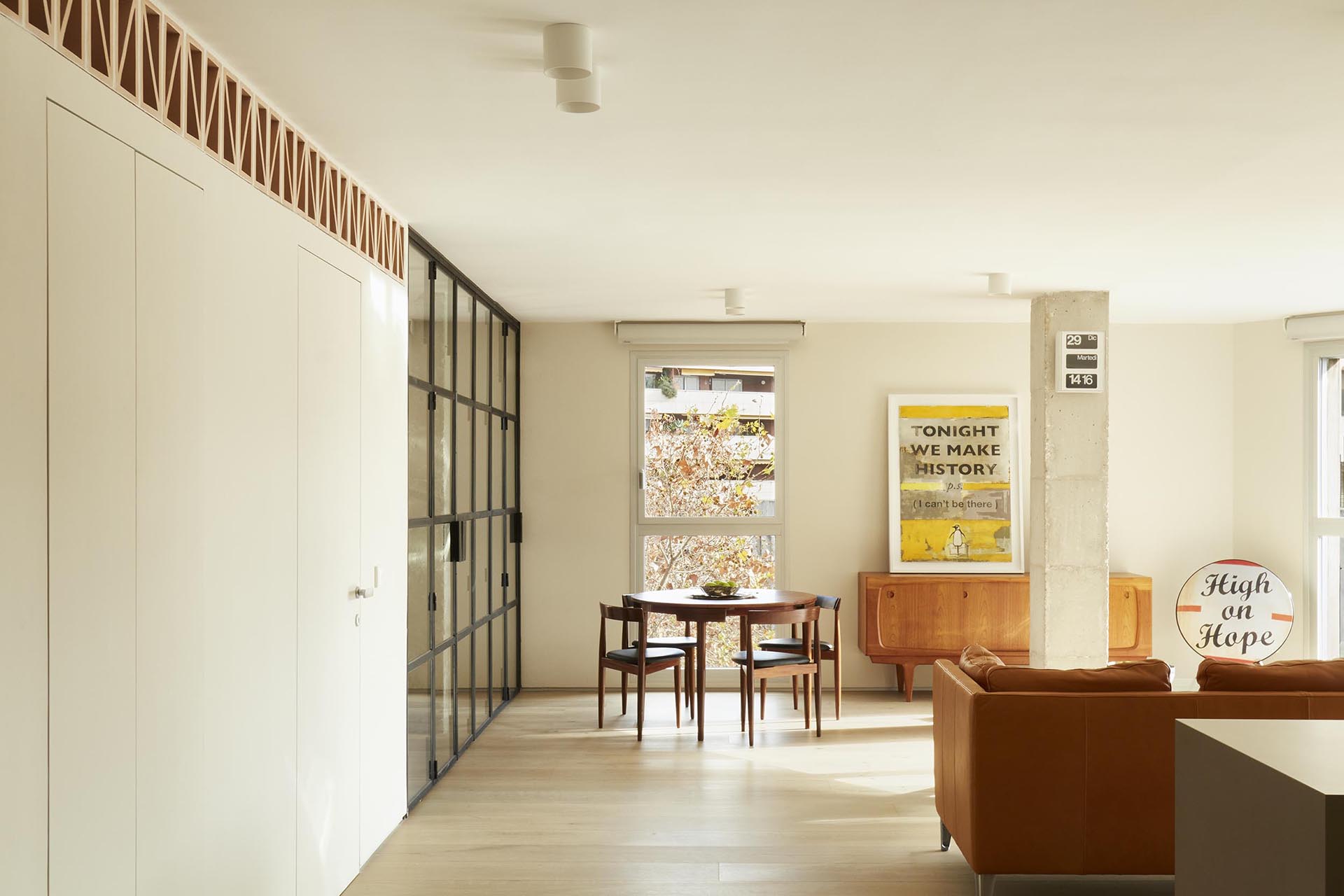 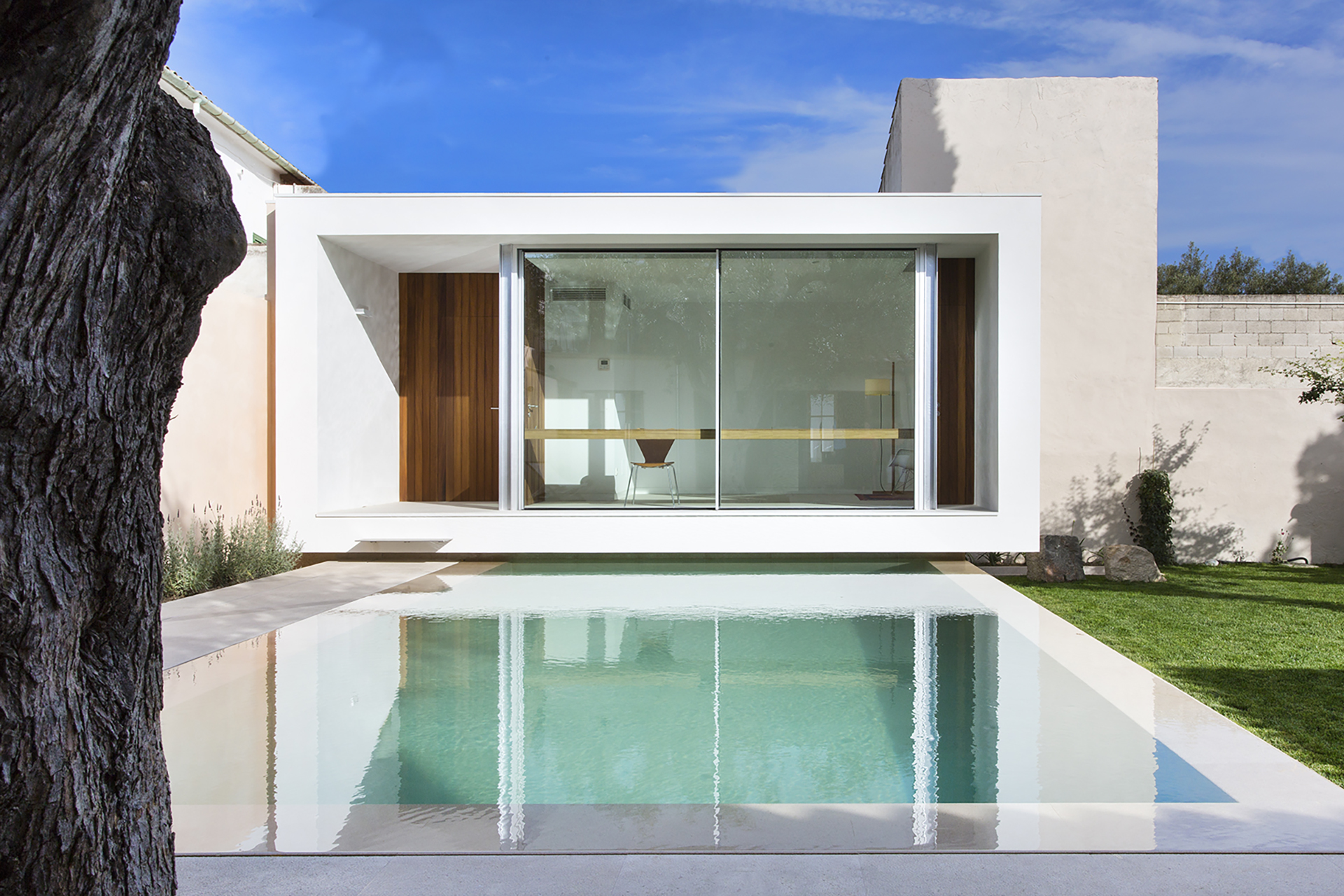 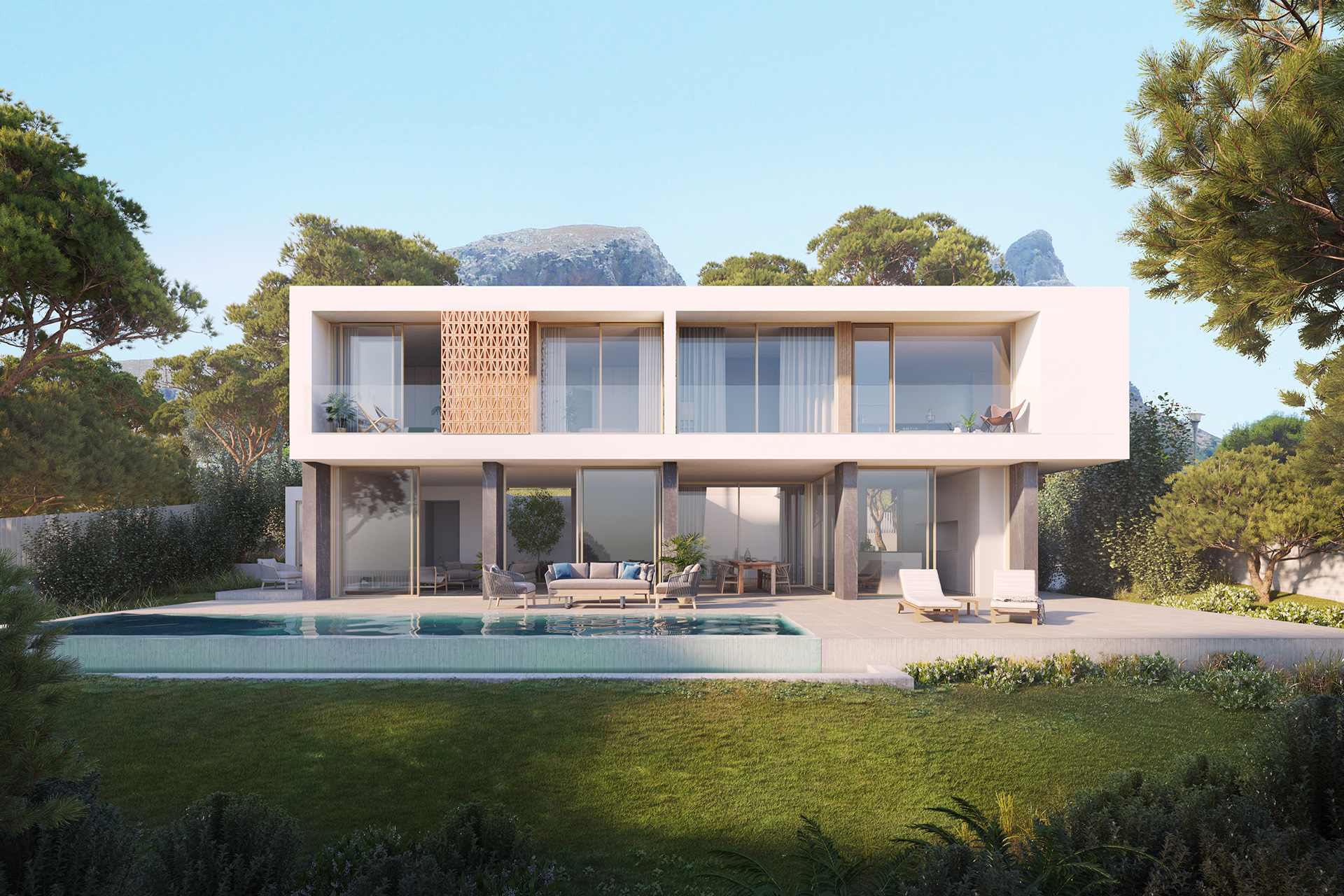 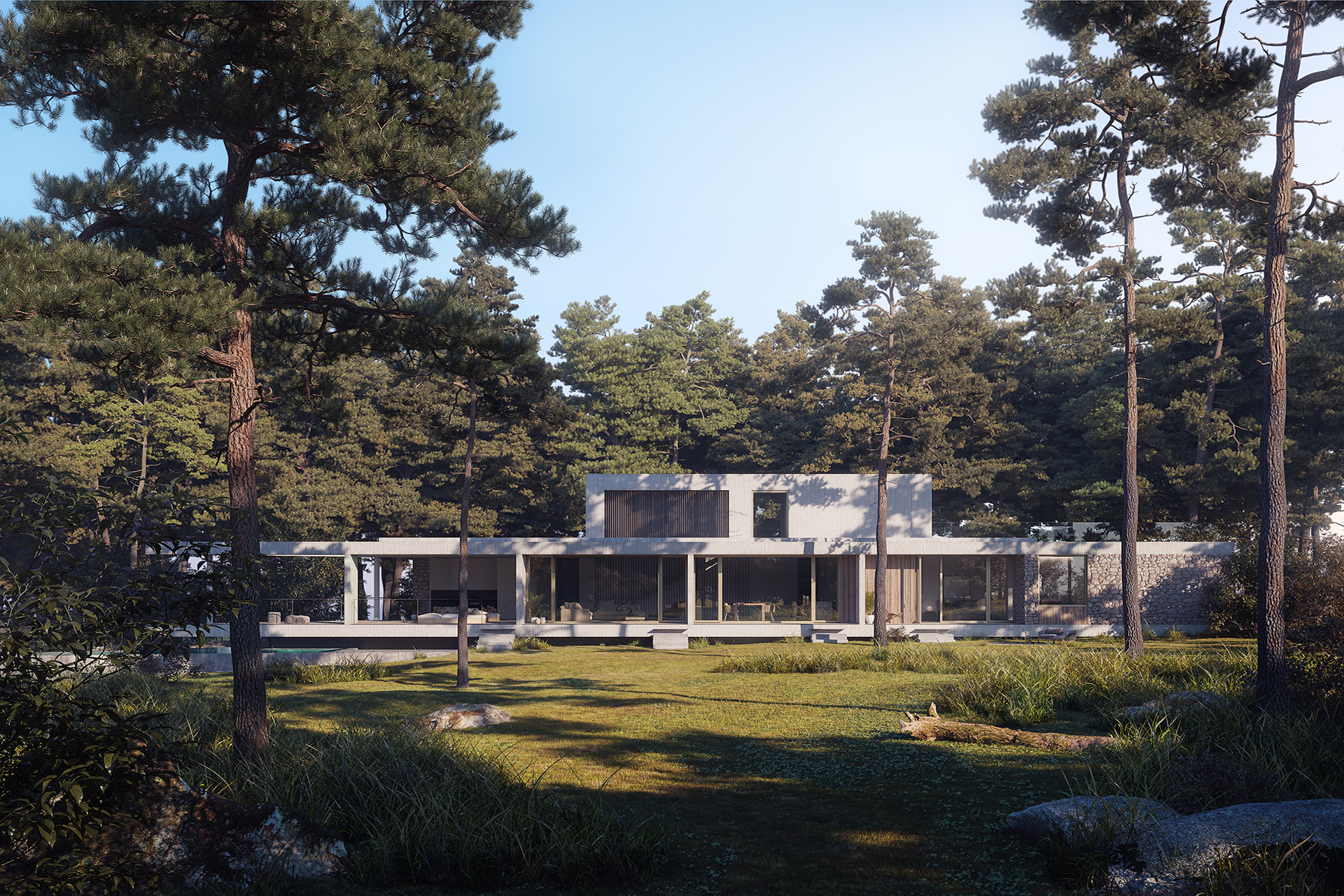 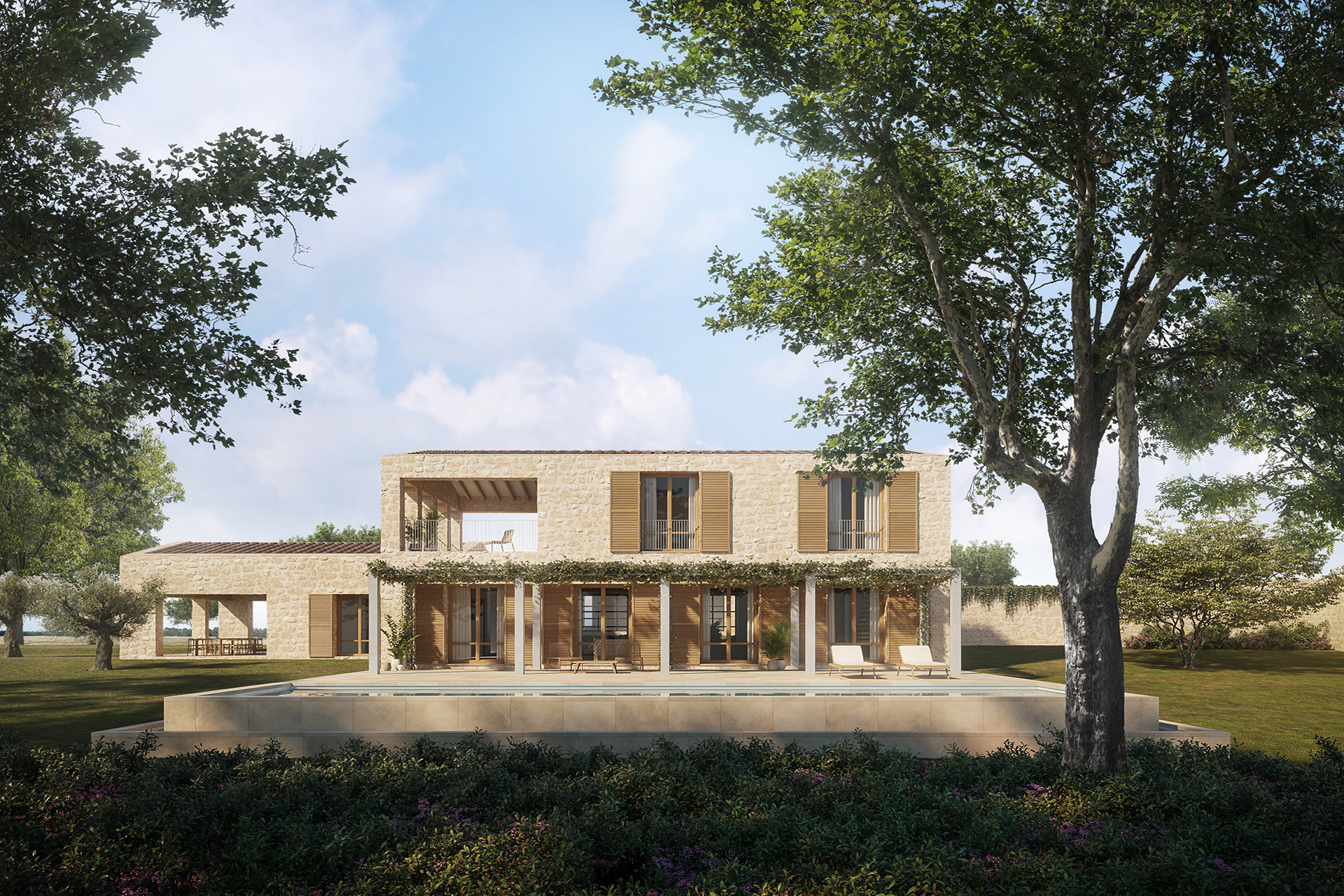 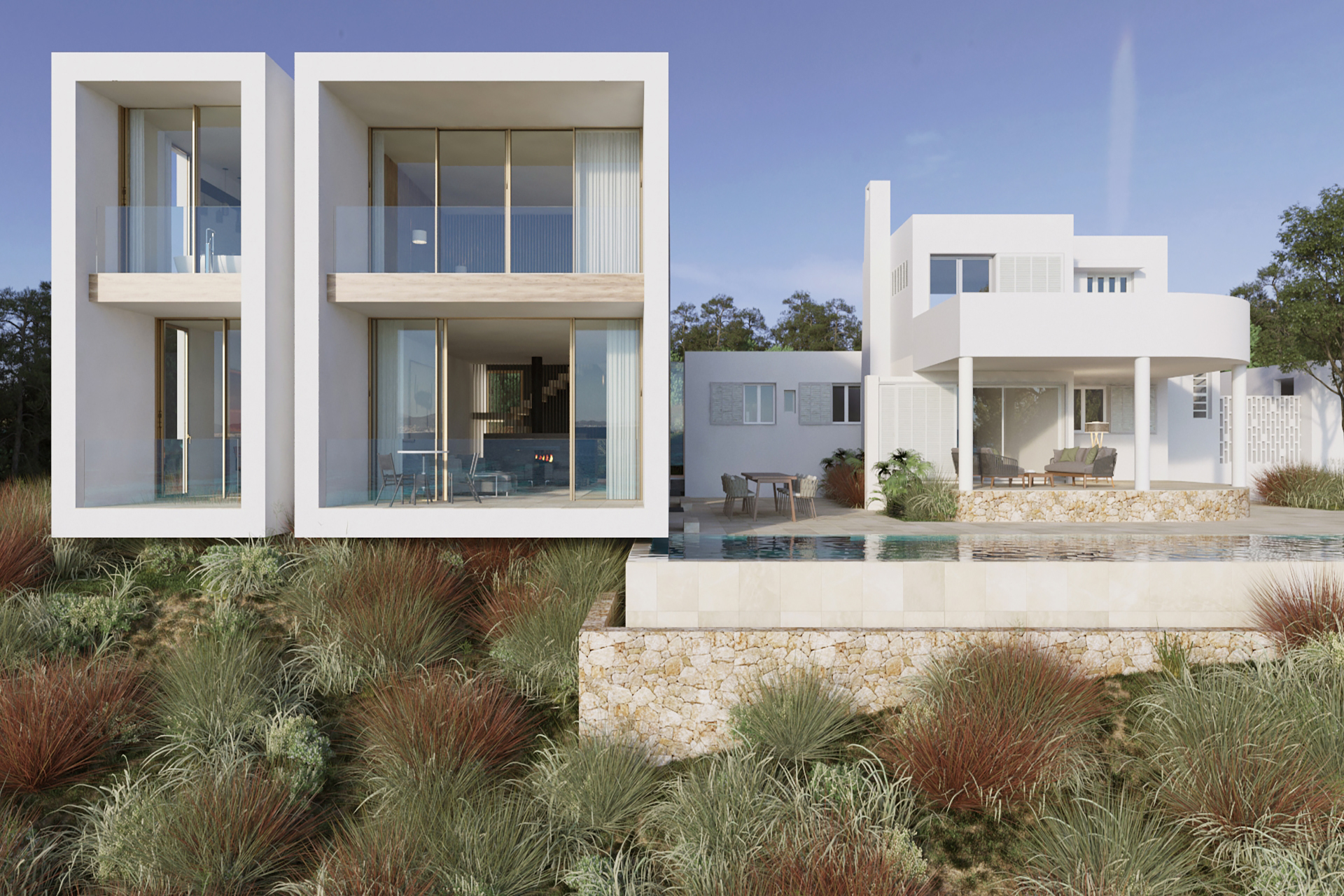 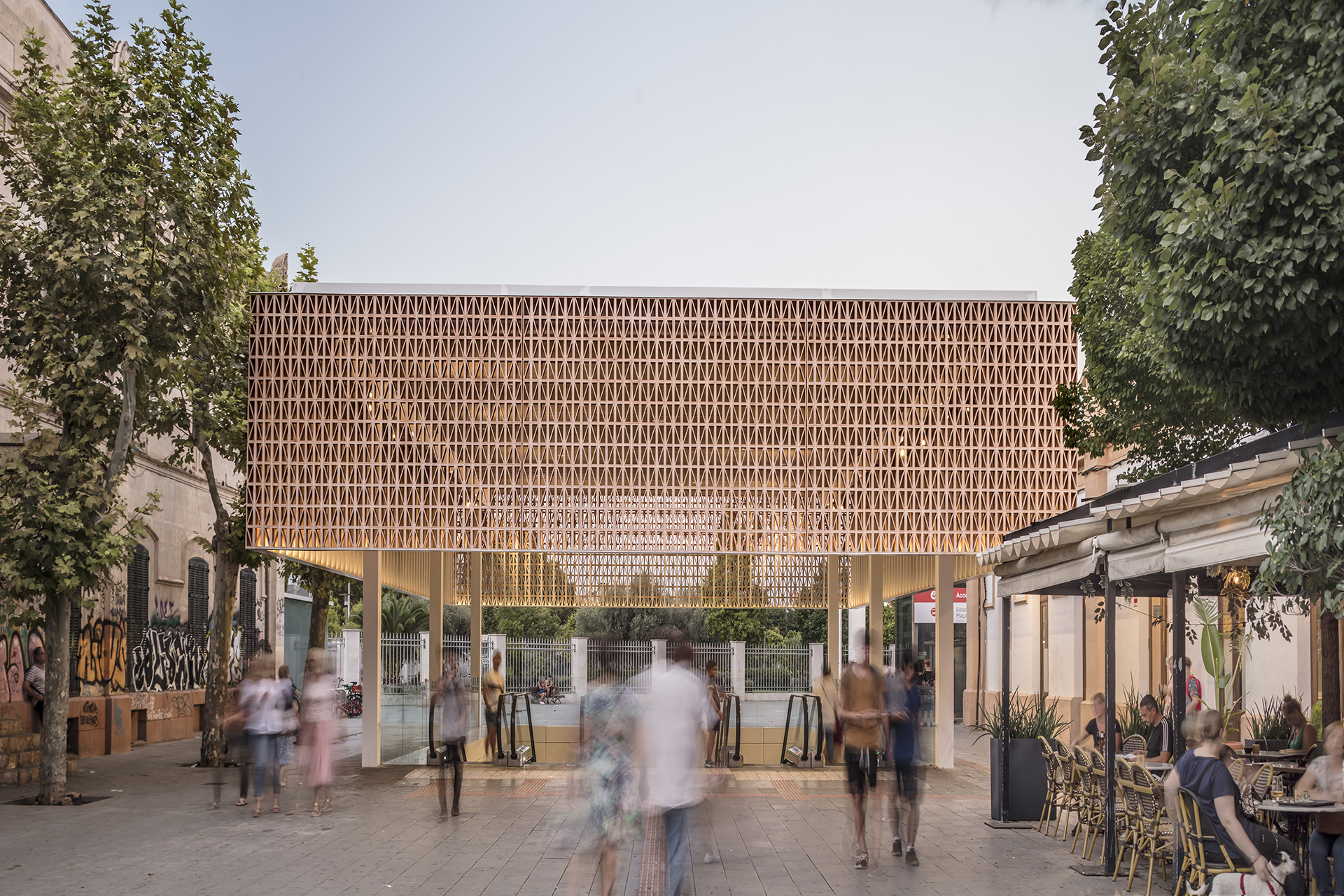