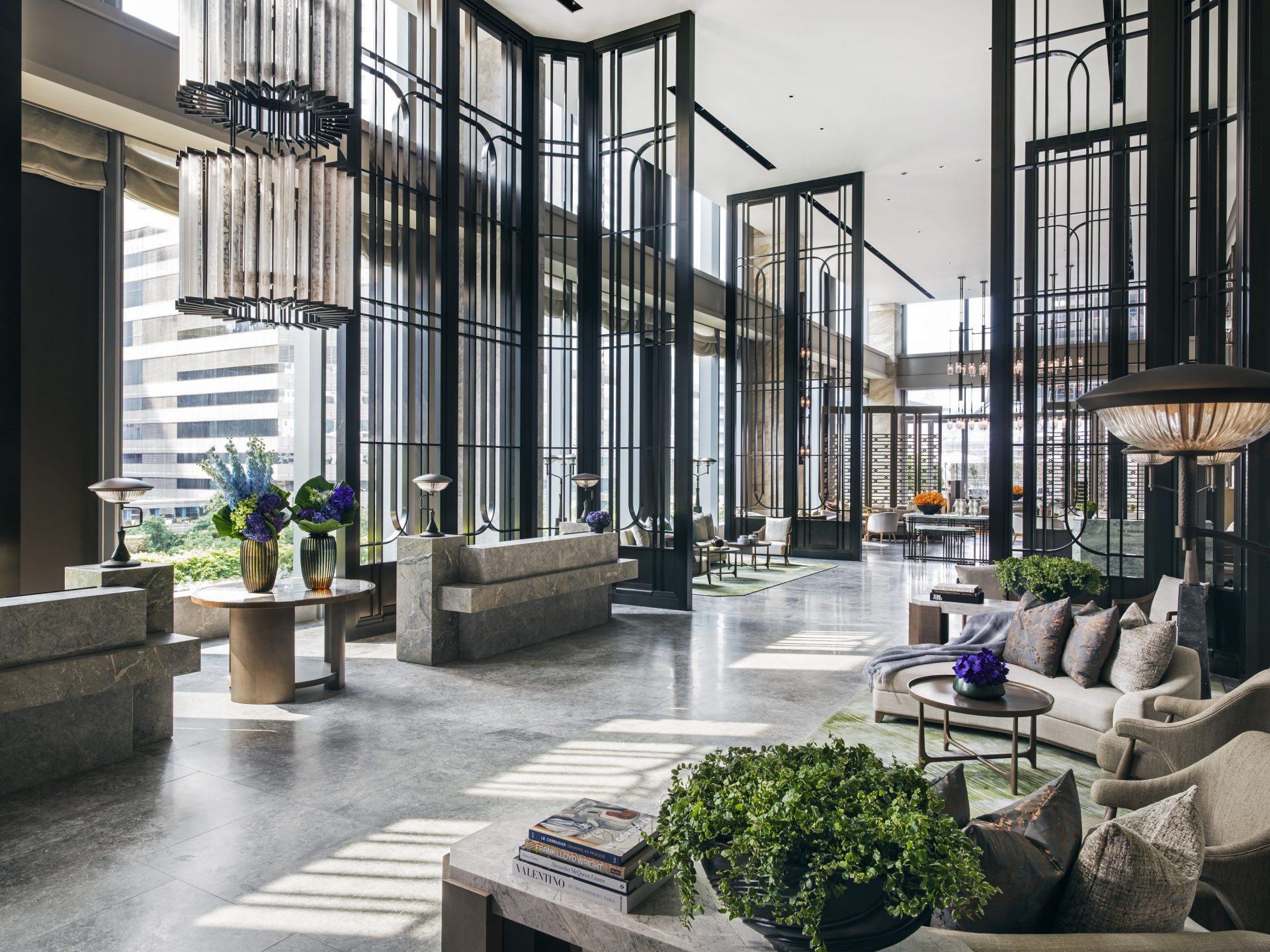 In the heart of one of the busiest districts of never-sleeping Hong Kong, you can find a haven of luxury and comfort. Towering above the bustle of the buzzing streets, The St. Regis Hong Kong redefines the St. Regis legacy through the eyes of interior designer André Fu. A “curated mansion” in the city center, the hotel is a unique combination of creative architecture, diverse cultures, timeless elegance and Michelin-starred culinary masteries. The hotel has already received recognition from numerous visitors from around the world, and a rigorous survey conducted by Luxury Lifestyle Awards experts confirmed the high marks. As a result, The St. Regis Hong Kong has been announced as the LLA winner in the category of The Best Luxury Hotels in Hong Kong.

Located in Wan Chai, one of Hong Kong’s major business districts, the hotel is within walking distance of the Hong Kong Convention and Exhibition Centre, Wan Chai MTR Station, and Wan Chai Pier, which offers ferry service to Tsim Sha Tsui, a district known for its rich cultural and shopping scene.

In the 25-story building of The St. Regis Hong Kong, renowned designer André Fu has succeeded in harmoniously combining the old Hong Kong into a contemporary architectural context. The hotel offers 129 guest rooms and suites completed with the brand’s iconic personalized butler service. The rooms are given a special charm by local touches and design solutions referring to Hong Kong’s past, such as lacquered wooden panels, similar to the shutters of local stores, or slightly modernized versions of street lamps from the first half of the 20th century.

The hotel is also home to a two-Michelin-starred French restaurant helmed by Chef Olivier Elzer and a one-Michelin-starred Chinese restaurant led by Chef Hung Chi-Kwong. The Drawing Room, meanwhile, hosts a redefined Afternoon Tea experience with all-day international dining, while The St. Regis Bar crafts signature cocktails that are inspired by a tale of two cities: Hong Kong and New York.

The seventh floor of the hotel is occupied by wellness facilities, including a 24-hour fitness center, heated pool, and spa with an extensive menu of facial and body treatments.