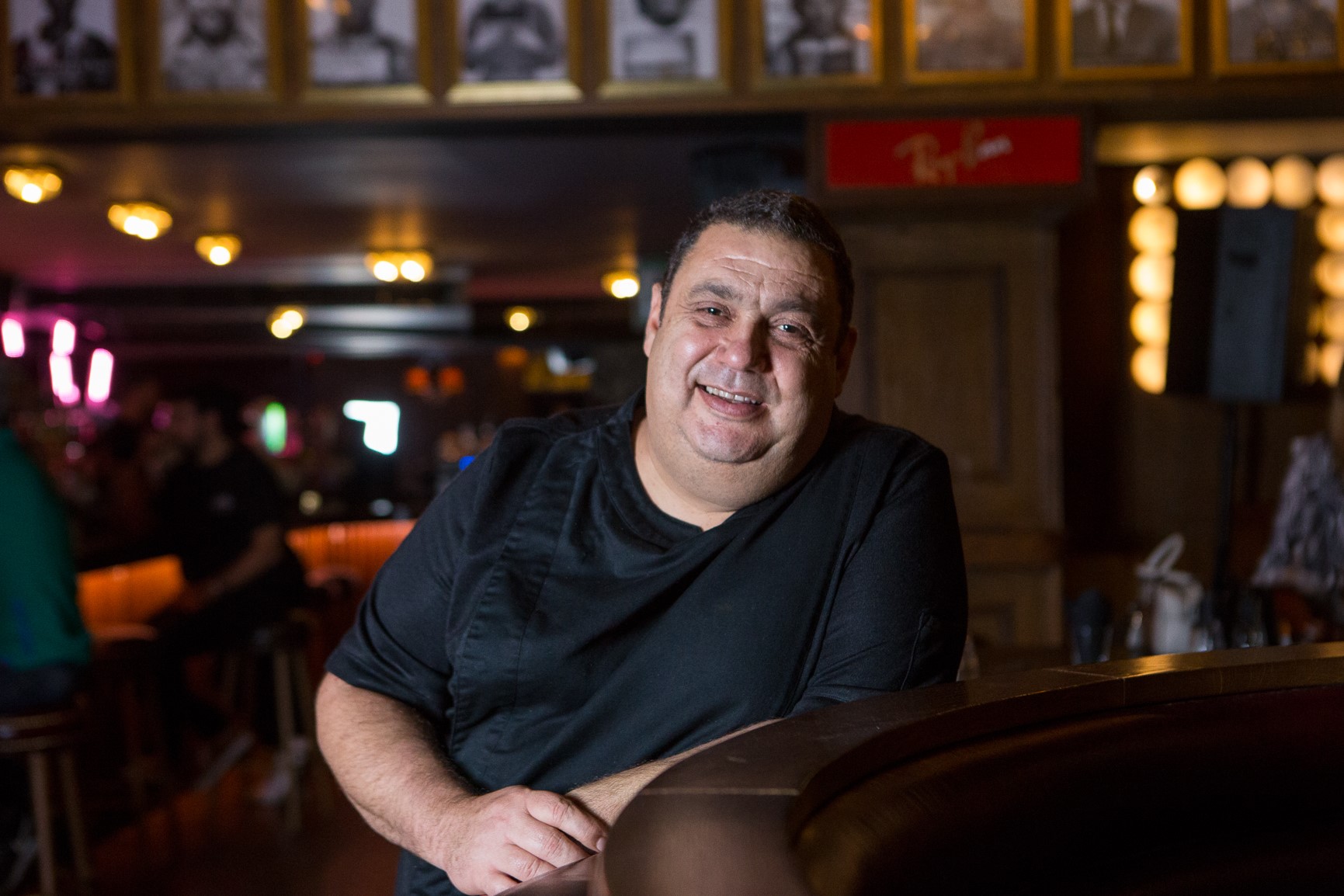 It’s no secret that haute cuisine is an art, and not everyone is able to perform it in the big league. Today we are lucky to hear from Christoforos Peskias, Executive Chef of The Athenian House, a professional of the highest level and a person, who is genuinely passionate about his work. Mr. Peskias will talk about the menu at The Athenian House, his approach to preparing food and the restaurant’s victory in Luxury Lifestyle Awards.

Mr. Peskias, it’s a pleasure to do this interview with you. Will you tell us a few words about yourself  — the highlights of your credentials and experience?

I was born and raised in Cyprus, studied business administration in Boston, where I discovered my passion for cooking. I have started my culinary career in Athens in 1992, before joining my future mentor Charlie Trotter in Chicago in 1995. Two years later in Greece, I established my name at “Γεύσεις με Oνομασία Προελεύσεως”, Rock ‘n Roll and Balthazar, before traveling to Europe to work under the best chefs of the 20th century Ferran Adria, Marc Meneau and Joel Robuchon. My next work in Greece was an instant success: „48 The Restaurant“, considered one of the best restaurants in Greece, ranked in the top 100 restaurants of the world for 2007 and 2008. In 2007, 2009 and 2010 I was also consecutively awarded “Chef of the year” by the Greek press. Over the past decade, I have hosted and participated in numerous TV shows, performed hundreds of recipes, taught in several seminars and cooperated with many restaurants in Greece. Today I run an exclusive boutique catering business and share my time mostly between Athens, Mykonos, Santorini and Cyprus.

What motivated you to come work at The Athenian House? What is it about this place that appeals to you?

For some time now I have been infatuated with the Cycladic cuisine and I believe that, together with the Cretan and Cypriot cuisines, it is the most interesting local cuisine of Greece.  Now, if you add to that the unique location of the Athenian House (one of the most amazing locations in the world) then the project becomes impossible to resist.

What is your philosophy when it comes to food preparation? Where do you draw your inspiration from?

At the Athenian house, the process was very simple. The tradition was the inspiration and the goal was and is to create modern and refined dishes based on these traditions and on local ingredients.

Let’s talk about the restaurant’s menu: what concept did you arrange it by? Which items are you particularly proud of?

I am particularly proud of the tomato balls (a traditional recipe) served with lobster bisque and marinated cucumber (tomatokeftedes), the braised beef with the smoked white eggplant puree (Hunkiar Begiendi) and the almond cream dessert (amygdaloto).

This year The Athenian House became the winner of Luxury Lifestyle Awards in the category of Luxury Restaurant in Greece. In your opinion, which features of this place had the most influence on the experts’ decision?

I am not sure how the experts decide but I think it is the “total experience” that counts the most.

We all know that what’s inside matters most. So let’s talk about the ingredients for the restaurant’s meals. What is your approach to picking them? Do you prefer to make arrangements with local farmers or bigger vendors?

At the Athenian house, we try to use mostly local ingredients. Our fish is sourced locally.  So is the white eggplant, the tomatoes, the special variety of local cucumbers, the pistachios, the almonds and so on. But it is impossible to buy everything locally due to the size of the island.  So we source our meat from Athens (some of it is US prime beef), the potatoes from Cyprus, the chocolates from France (Valrhona chocolate). Our criterion is to get the best ingredients that we possibly can.

Mr. Peskias, if you don’t mind, please share some of your future plans and goals with our readers. Will you be continuing your education/training, launching new projects, or maybe training young professionals?

Firstly and mostly I am a cook and I loooove cooking.  And that is what drives all my decisions: to do the projects that I love and enjoy the projects that can enhance my knowledge and my understanding of cuisine.

I am quite a busy man. Right now I am part of a team of three chefs who design the menus for the business class of Aegean Airlines.  I am also a partner in a restaurant in Athens and also a partner in a catering company. I am the executive chef of Jackie O Mykonos.

I also do my own cooking classes for the last 10 years.

I do not plan my future in terms of goals, but I try to choose projects that will fulfill me as a  human being. 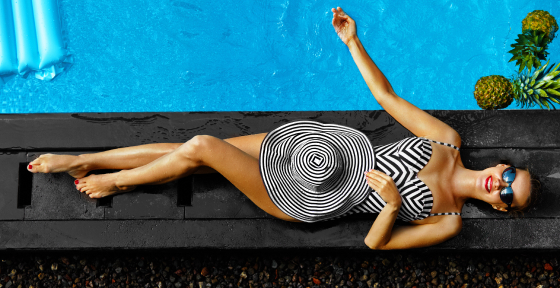