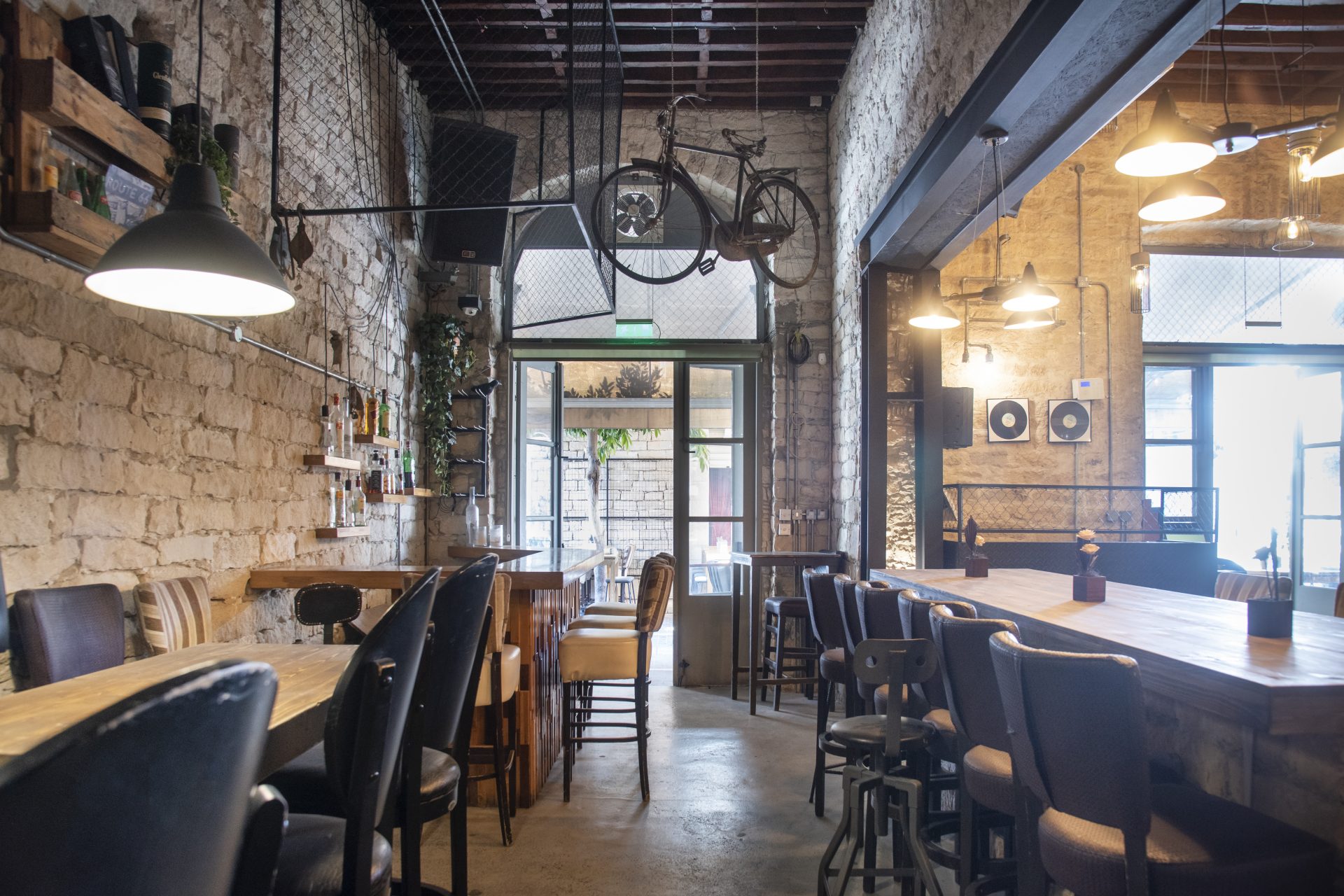 An old building, located in the heart of Limassol, forgotten by time, easy to be overlooked by the eye. A rough diamond that opens its doors to the people of the town for a new purpose keeping its old character, as the old storage is now transformed to the bar named “industry” that glorifies the history of the building. 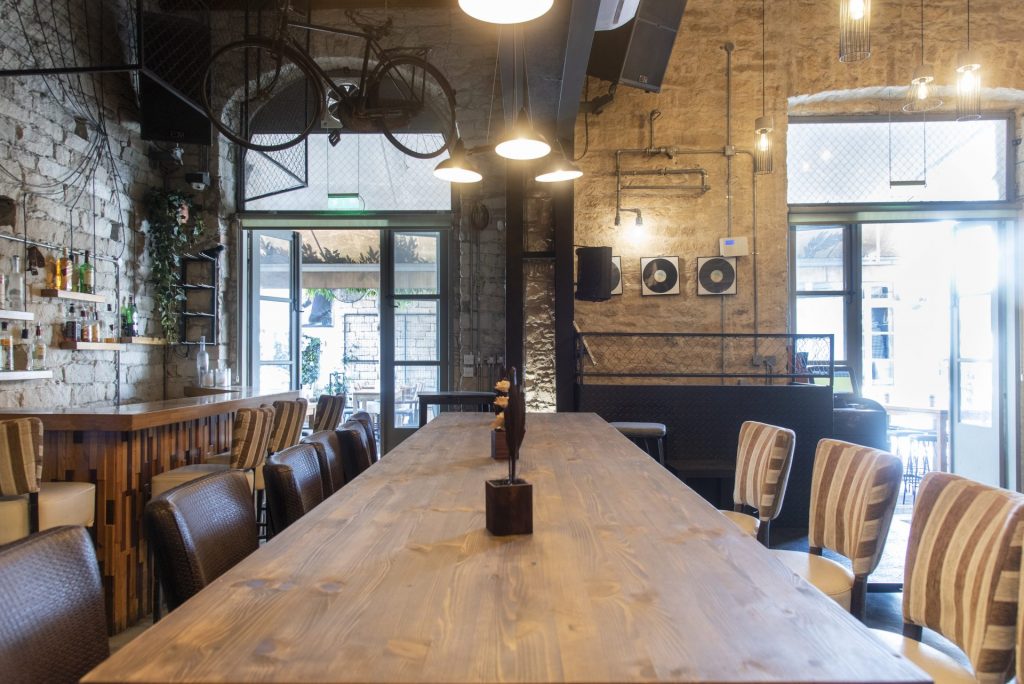 Upon our arrival on the site, we immediately identified that this was a building with significant history and meaning, therefore we wanted to respect its past and at the same time breathe new life into it. 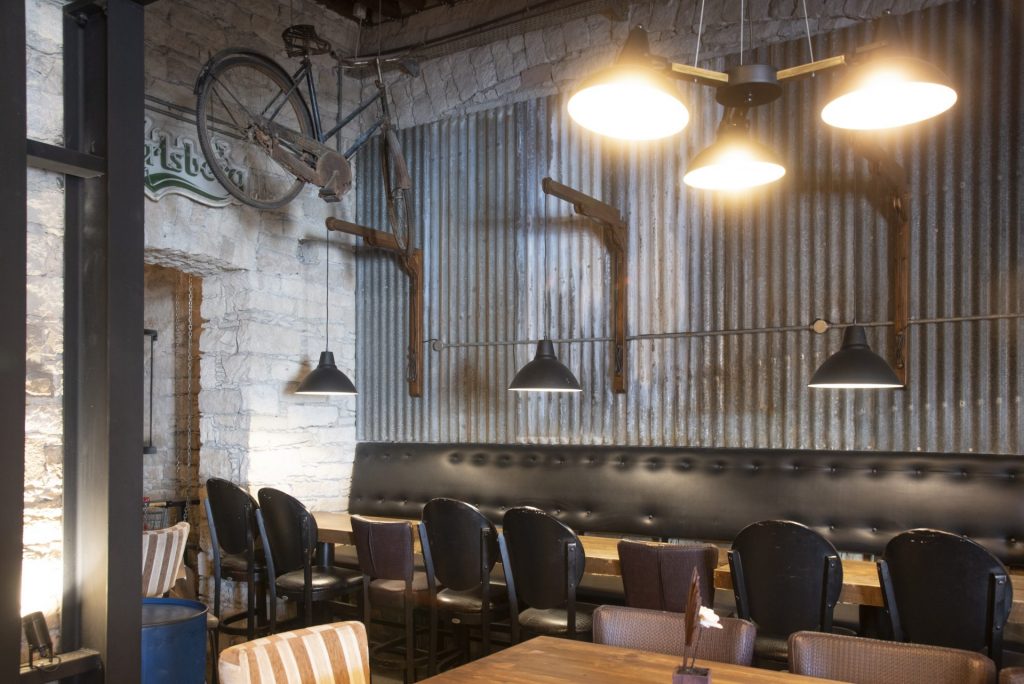 The majority of architectural and decorative elements used, were elements that we found there on site which were given the proper purpose and usage, as the part of the building which they once were, achieving a level of sustainability and holding onto its old character. 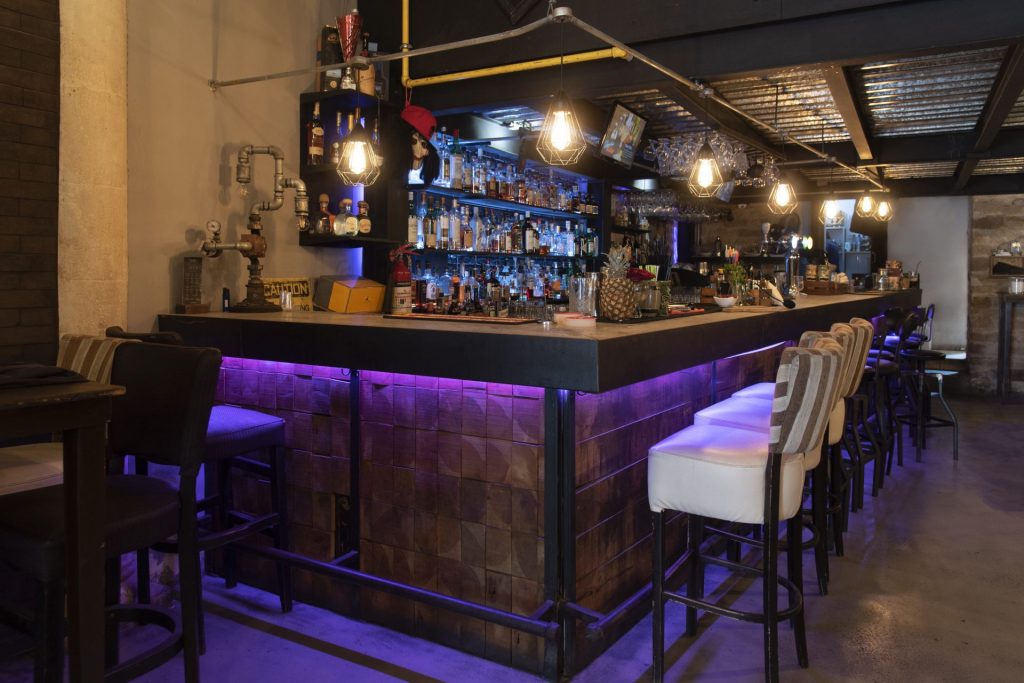 The traditional materials like stone and the wooden ceilings contradict the modern element of the steel structural frame creating an architectural tango of traditional and modern. 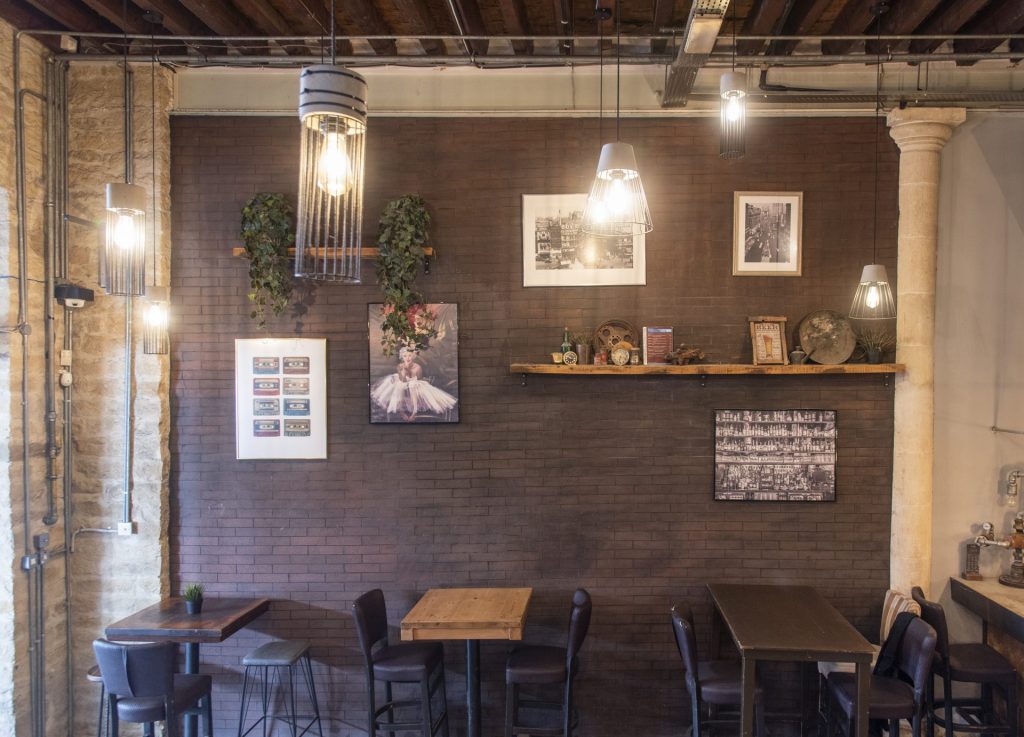 The end result was an interior shaped as a remnant of what the building used to be, acting as a vessel for the new generation with an old soul.