Erwin Hawawinata’s extensive experience in classic architectural and interior style, made them focus more on the style in the early years. In its development, the ability to generate concepts of classic style made them expanded to explore other styles such as the neo-classical, colonial, american classic, modern, eclecticism, maximalism to minimalism. Exploration and incorporation of a wide range of styles is what ultimately gave birth to a new spirit and characteristic in their design concept.

A number of the their accomplished deliverables has gained worth-noted spotlight and acknowledgement, not only from its client base but also from the media. The coverage of the their portfolio is not limited to domestic projects, but has extended from neighboring countries in the region such as Malaysia, Singapore, to Middle East, and USA. 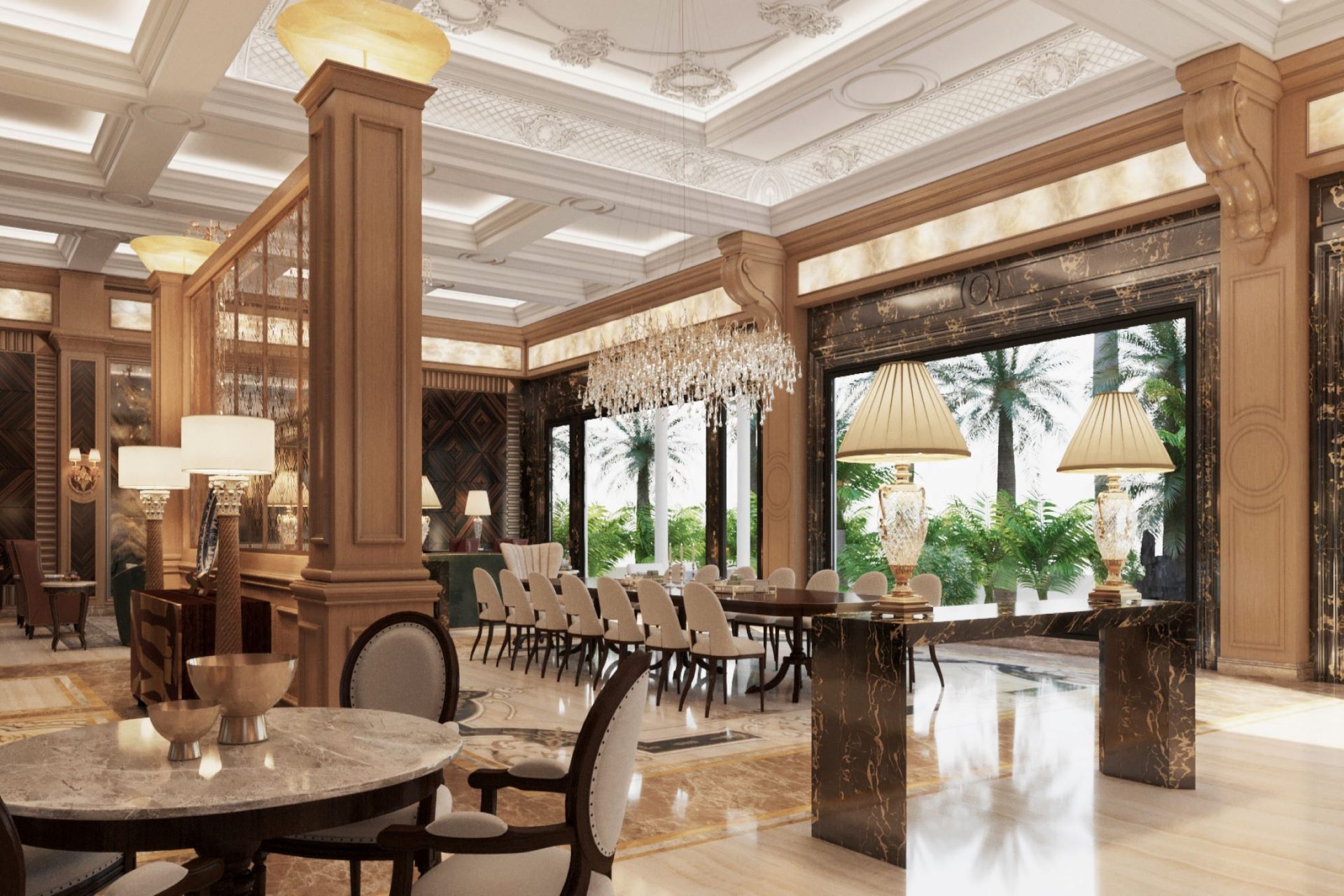 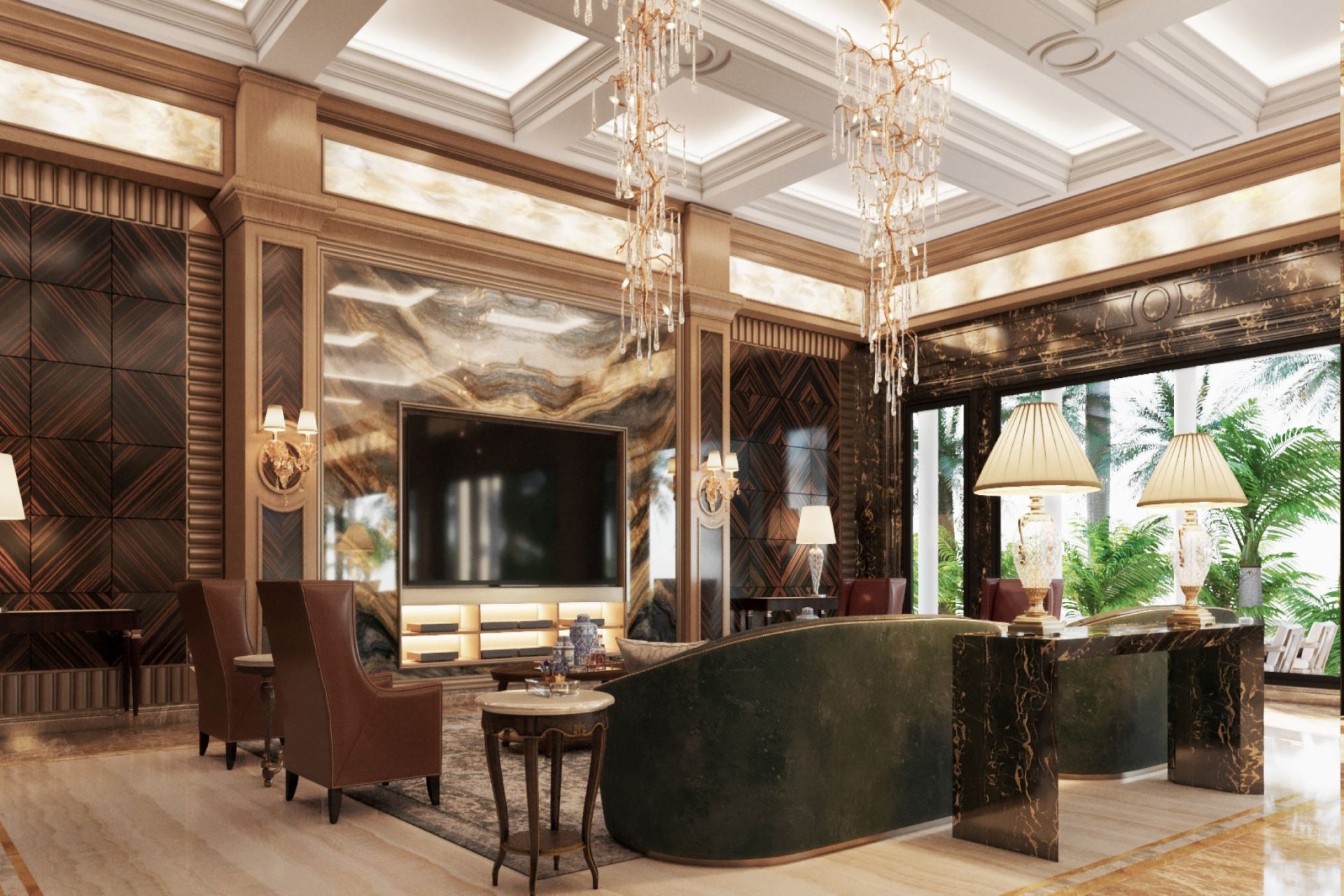 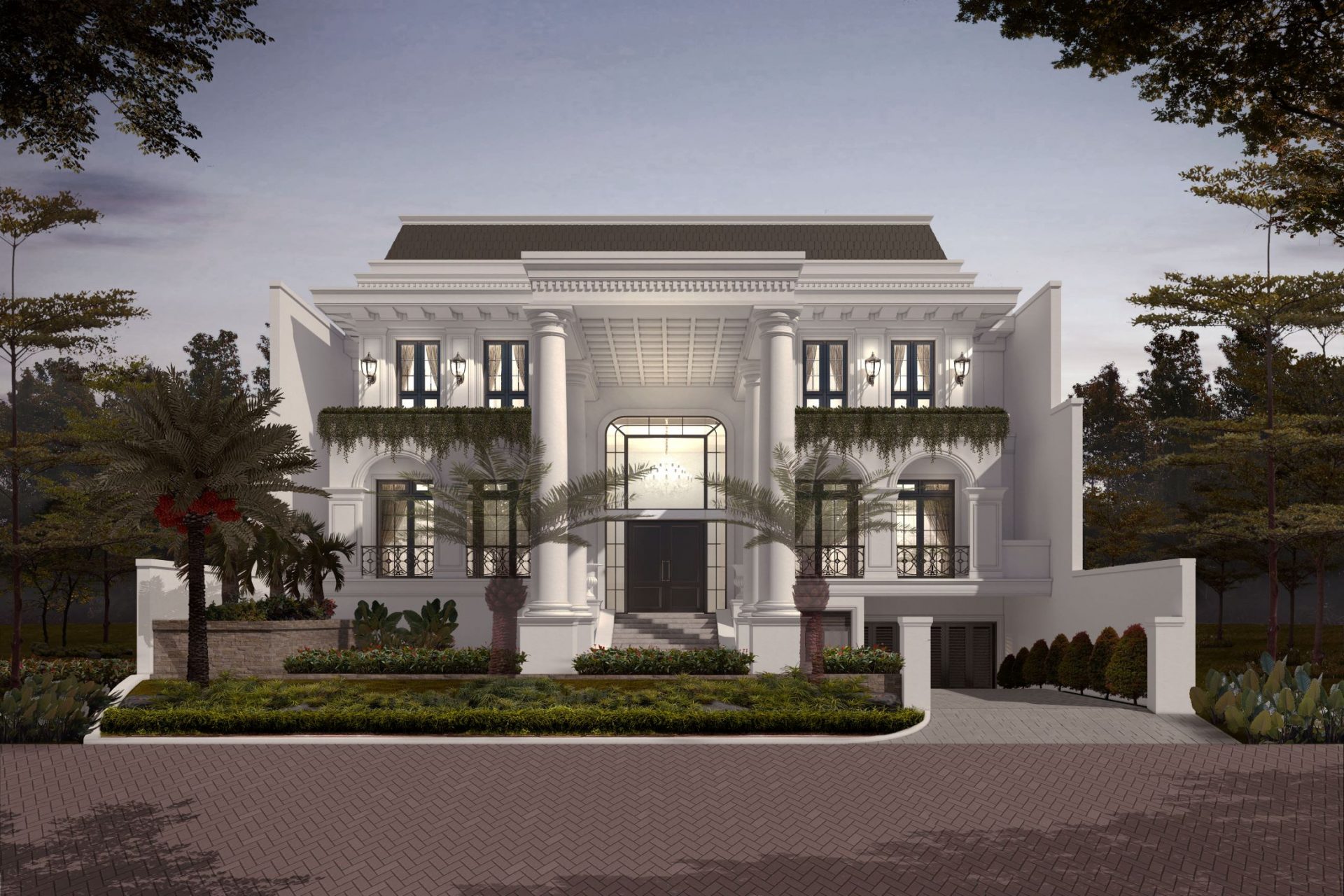 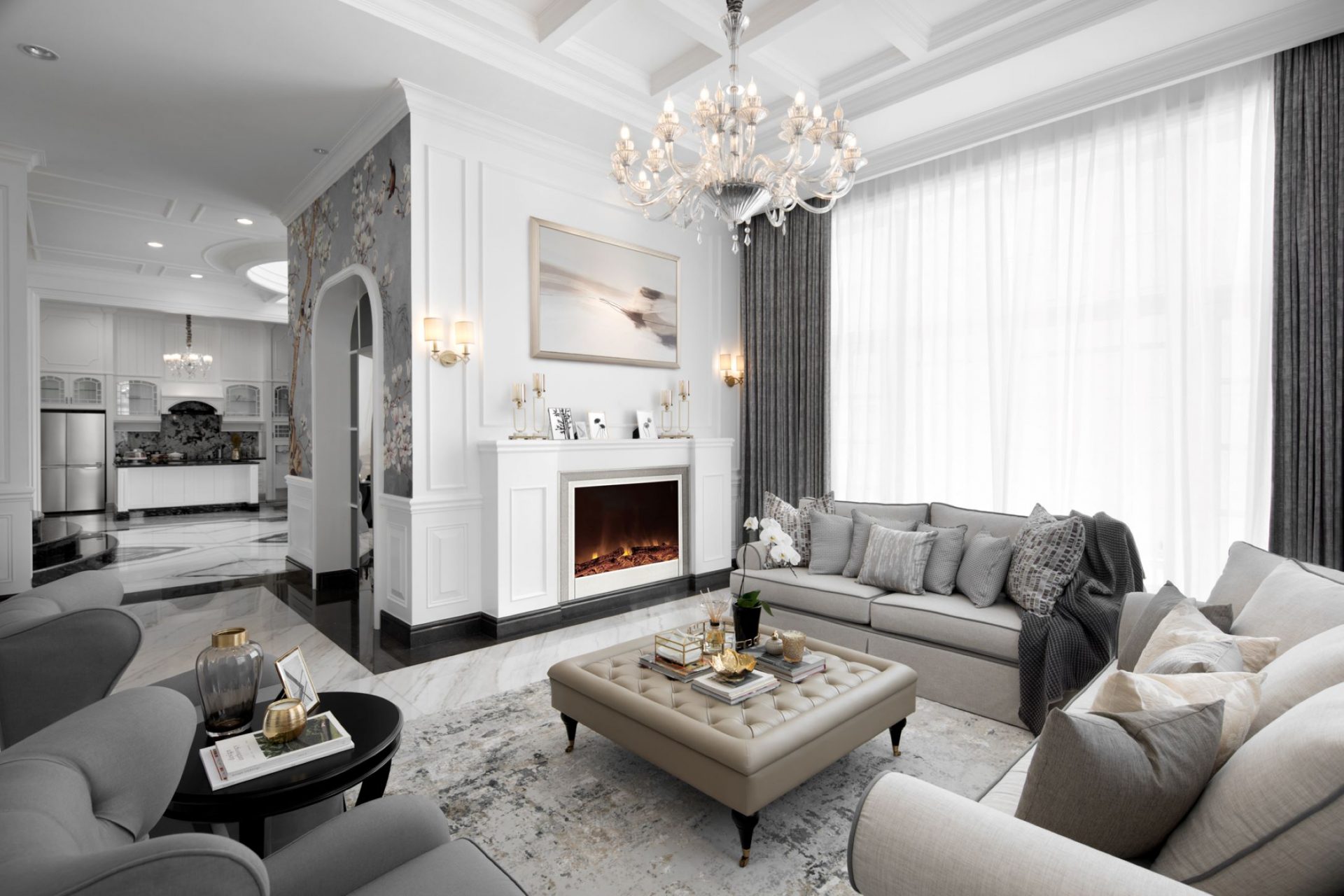 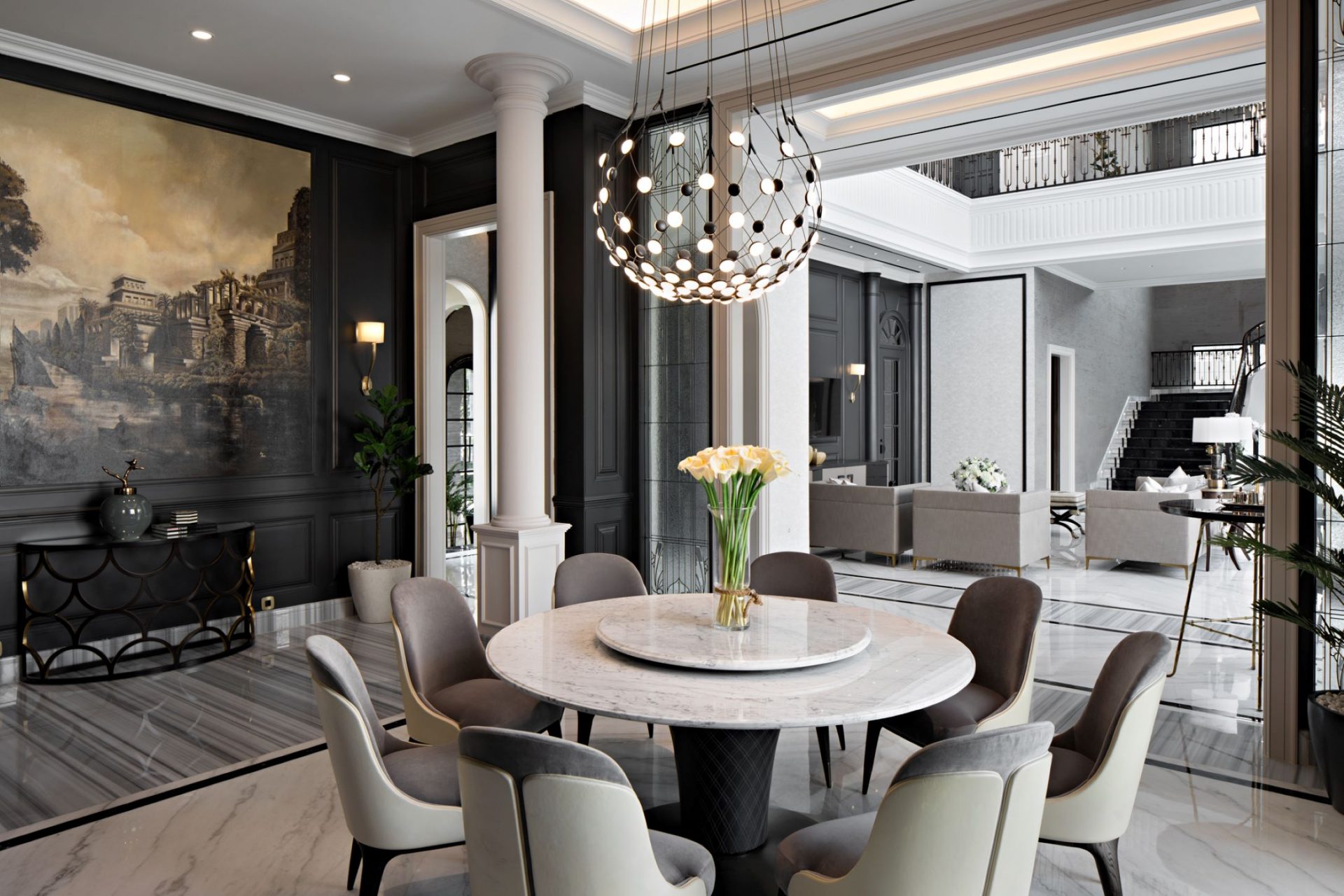 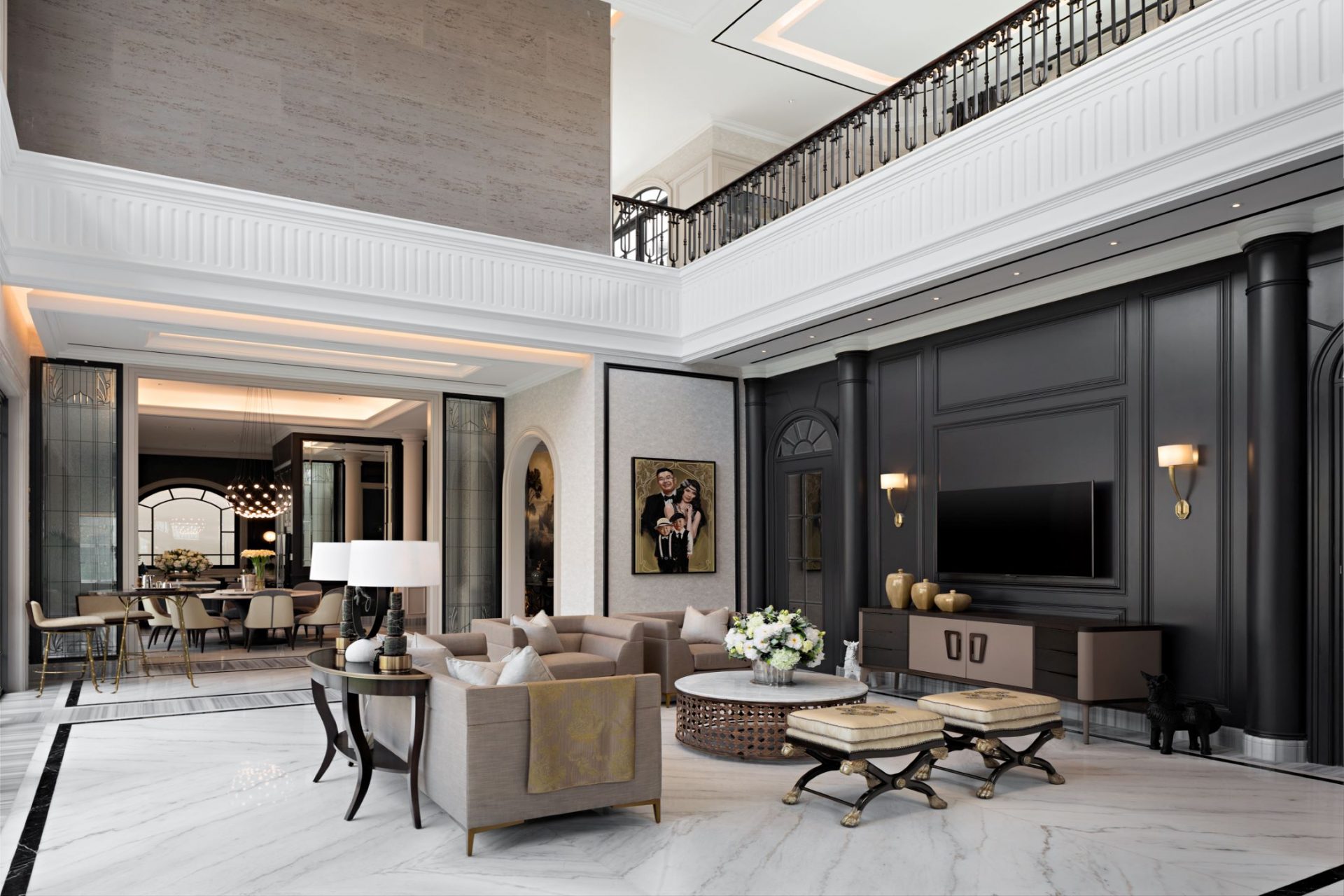 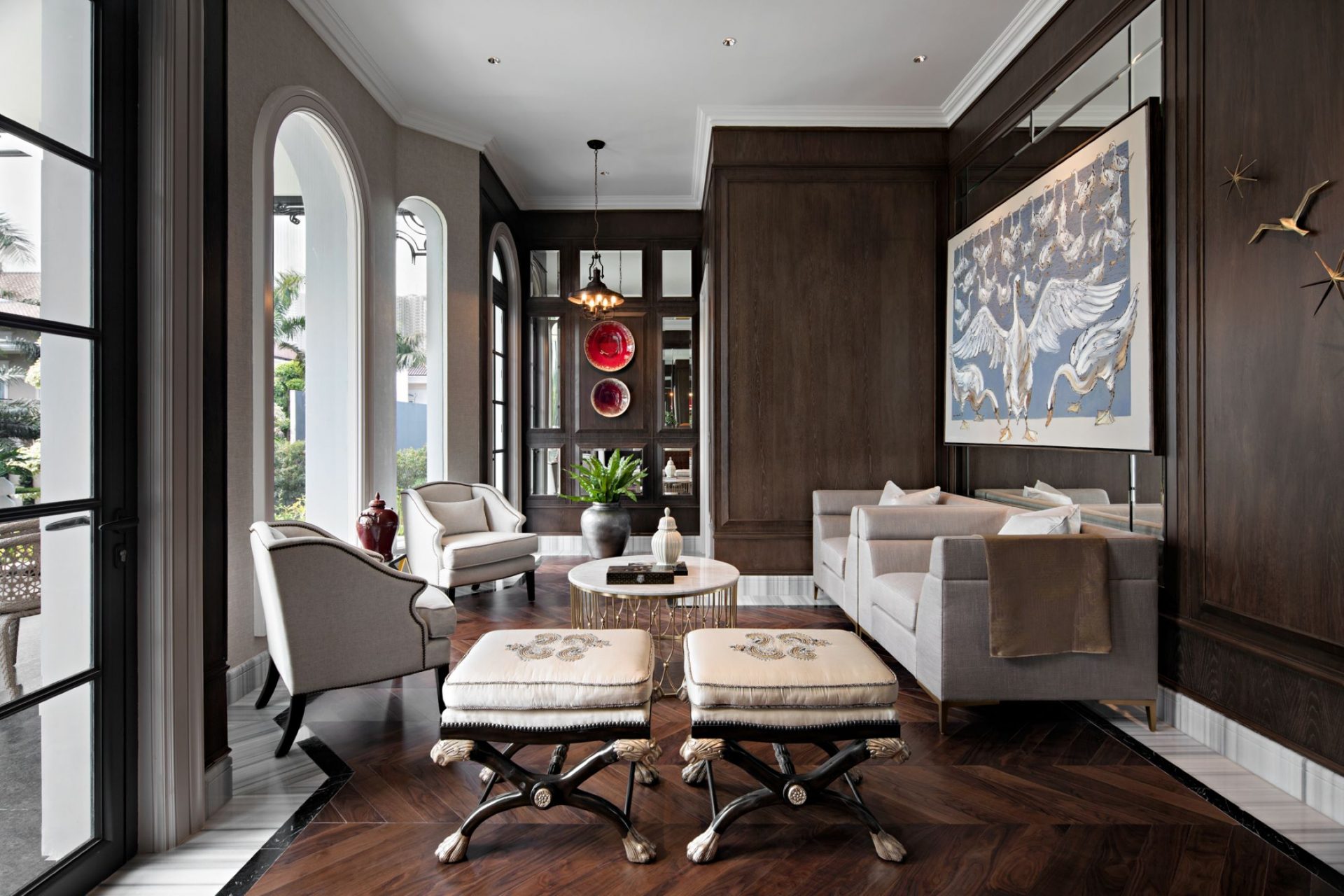 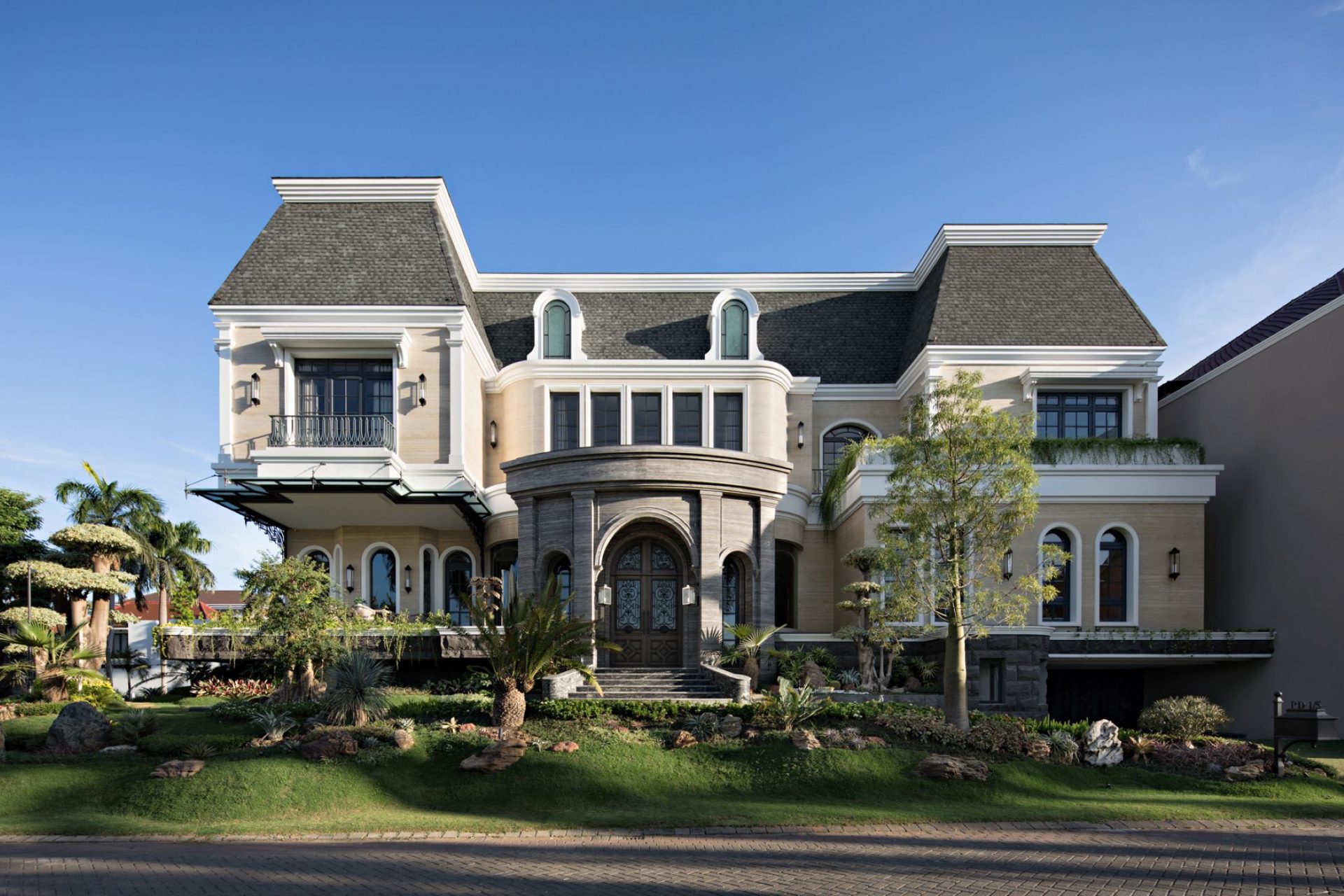 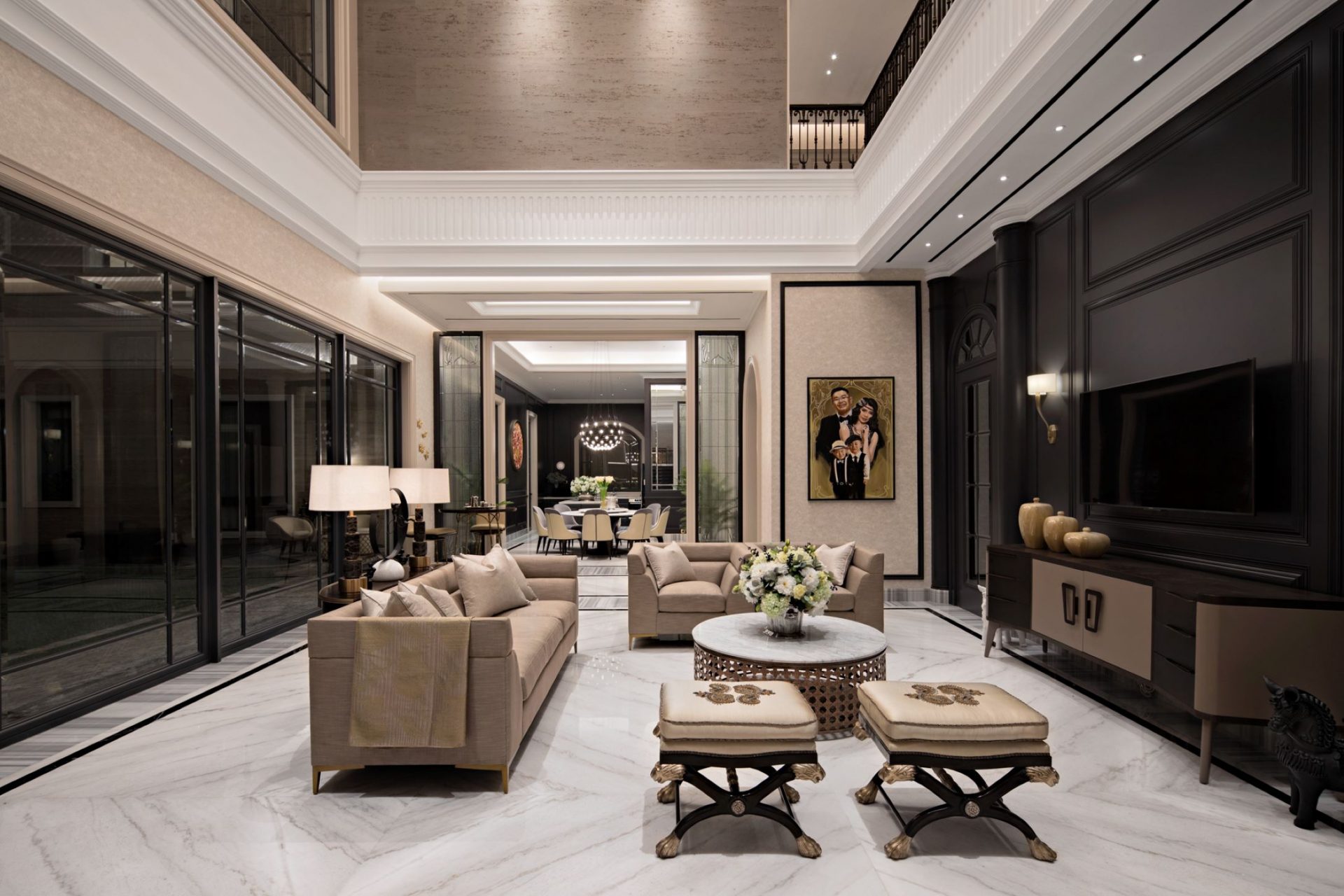